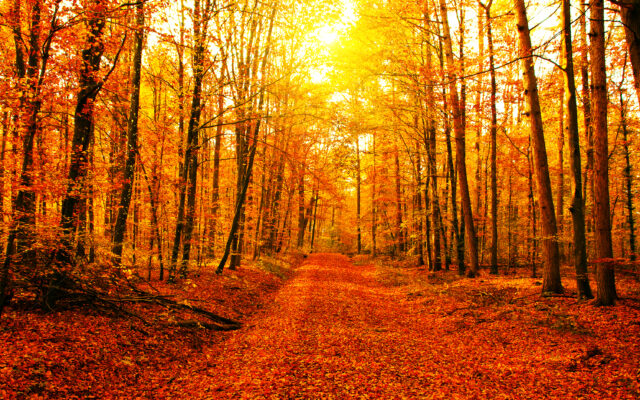 Sun in a colorful autumn forest

Today is the First Day of Autumn 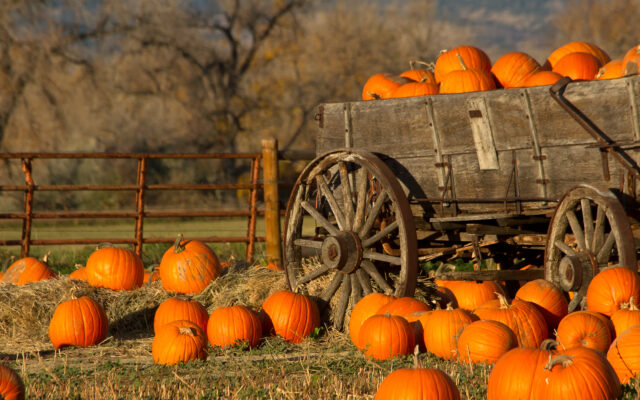 Brand New Rocket Grab Plus Launch for YOU…..

Gel Manicure & a Salon Blu Gel Pedicure for only $60

Throughout the season, Charlie talks with Voice of Spirit Hockey, Joey Battaino, and this morning was the first conversation of the season  (runs 11:36)…..

Click Here for the Weekly “Pat’s Perfect Pigskin Prognostications”, plus previous “PPPP” presentations, and you can track Pat’s record and get bonus picks, too!

Charlie and Dave and Pat and YOU:     An early season recognition for superb play by a Detroit Lions player offers a chance to remember a fun moment during training camp on HBO’s “Hard Knocks”  (runs 2:22)…..

Charlie and Dave and Pat and YOU:     “Bait and Switch” job interviews are a growing trend especially with more work-from-home and overseas jobs  (runs 5:16)…..

The arrest occurred on I–75 off the northbound lanes approximately 6 miles South of London after deputies were dispatched to a complaint of a male subject dancing on the side of the interstate.

As deputies responded to the scene, they received information on an attempt to locate a possible stolen red Cadillac SUV reported from the Knox County Sheriff’s Office.

Deputies then received an additional call of a male subject dancing near a vehicle alongside the interstate.

Upon arrival at the scene deputies noted that a male subject jumped out of the passenger side of the vehicle and began fleeing on foot running up a hill into a wooded area where he attempted to jump a fence but fell.

Deputy Wilson gave verbal commands to the suspect who failed to comply and following a brief scuffle the suspect was taken into custody.

Deputy Wilson noted a strong odor of alcoholic beverages emitting from the subject who stated that he was hammered.

Reliford was charged with:

Join us for Our Kids World