Enter to win a $500 Gift Certificate from Bay Landscaping! 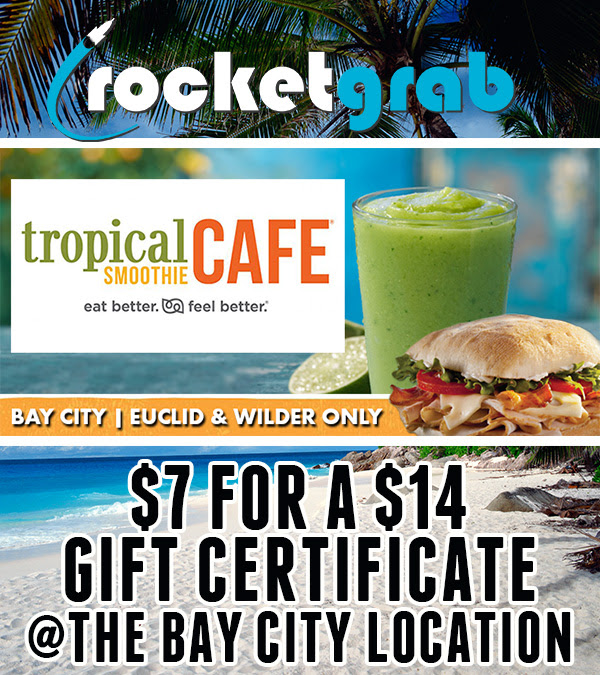 WINDHAM, Maine (AP) – A Maine woman says she received more than 500 letters from UnitedHealthcare in five days.
The letters were sent to Stephanie Lay’s 19-year-old son Bryce in Windham, but were addressed to Maine’s Department of Health and Human Services in Cincinnati, Ohio.
WCSH-TV reports most of the letters said the company was denying a payment of $54.   Some say $0.   The claims go back to 2016.
Lay began receiving the letters Thursday.   Lay first thought it was a joke.   She says she’s spent countless hours trying to figure out how this happened.   Lay says she was especially amused by a line written at the bottom of every single one of the letters that says, “Go Paperless!“
A spokeswoman for UnitedHealthcare says the company is looking into the issue.