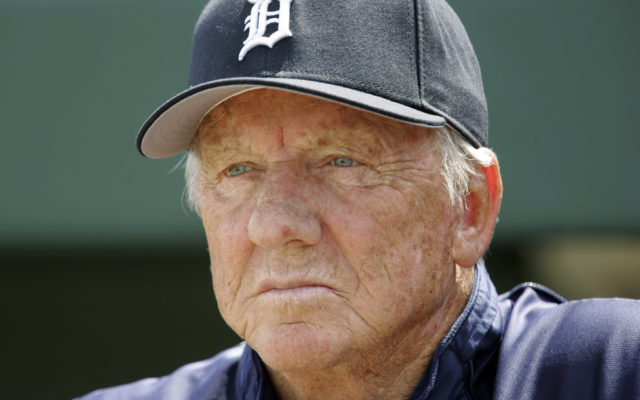 Hall of Famer Al Kaline, who played with the Detroit Tigers for his entire 22-season career has died at the age of 85.  Kaline’s cause of death was not released, but he had recently suffered a stroke.

Known as “Mr. Tiger,” Kaline was an 18-time All-Star and 10-time Gold Glove winner. He retired in 1974, and then joined the Tigers’ broadcasting team, whic he continued until retiring in 2002.

Kaline was the first Tiger to have his number, which was “6,” retired in 1980. He was elected to the Baseball Hall of Fame the same year.

Born and raised in Baltimore, MD, Kaline joined the Tigers right out of high school, in 1953. He became the youngest player to win the American league batting title in 1955, finishing second to Yogi Berra in voting for the AL MVP.

Kaline played in one World Series, in 1968, on the Tigers team led by pitchers Denny McLain and Mickey Lolich. Kaline, batted .379, hit two home runs and drove in eight as the Tigers beat the St. Louis Cardinals in seven games.