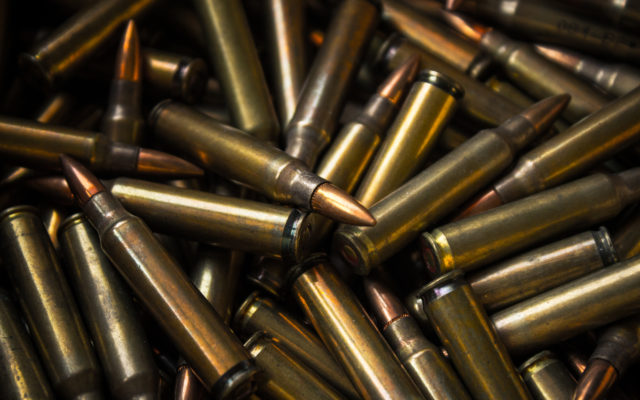 A Huron County man was hit in the shoulder by a bullet fired into his home Thursday night. Huron County Sheriff Kelly Hanson said the gunshot came from two men who were target shooting at their cottage, near the victim’s home, on Unionville Road in Fairhaven Township.

Hanson said the 49-year-old victim has a closed-head injury and was home alone when he was shot. Hanson says the victim went outside and spoke to the two men who were shooting, a 50-year-old man from Lincoln Park and a 53-year-old man from Woodhaven. They told the victim his injury looked like a flesh wound and put a band-aid on it. When the victim’s sister got home several hours later, she took him to the hospital, where it was determined the injury was more serious, but not life-threatening.

A deputy confiscated the gun used in the shooting and will be conferring with the Huron County prosecutor’s office on possible charges. This was the second incident of bullets being fired into a house during target shooting in recent days in Huron County. Hanson reported A similar incident earlier this week, but the residents of that home were not injured. Hanson again advised target shooters to use extreme caution.