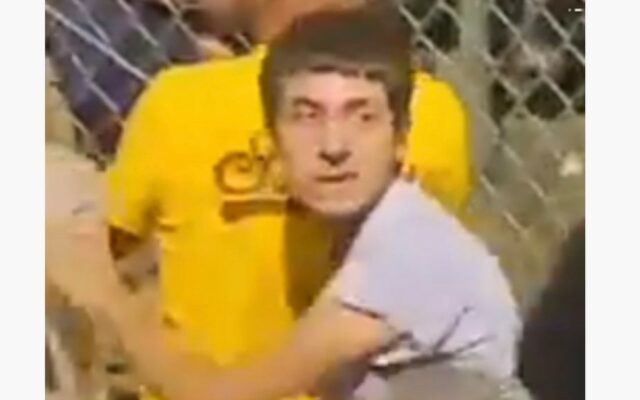 Michigan State Police at the Tri-City Post are asking for help to locate a person of interest in a stabbing at the Munger Potato Festival. The assault occurred just after midnight on Sunday, July 31.

Troopers said a preliminary investigation indicates a 27-year-old man from Birch Run received a stab wound during a fight with another man attending the festival. The victim was treated and released from a local hospital.

The suspect was escorted from the festival grounds by event security and has not yet been identified. He’s estimated to be between 16 and 25 years old, with  brown hair and a slim build.

State Police ask that any information or videos be directed to Trooper Barlow, Tri-City Post 989-495-5555.