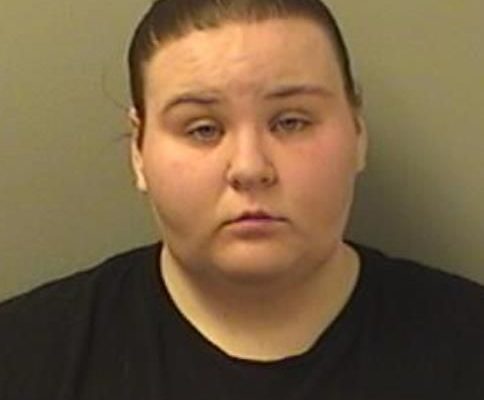 A 22-year-old woman from Saginaw is facing charges after an incident in Bay City early Monday morning. Bay City Public Safety said Tatiana Sharp of Saginaw was arrested at her grandparents home on S. Chilson about 12:30 a.m. Monday, after officers responded to an Assault with a Deadly Weapon complaint. The caller told Central Dispatch his girlfriend had forced him at knife point to come to Bay City to kill her grandmother.

No one was injured during the incident, which officers said the suspect had partially recorded on her cell phone. Sharp has been charged with three felonies: First-Degree Home Invasion, Carrying a Dangerous Weapon with Unlawful Intent and three counts of Felonious Assault.