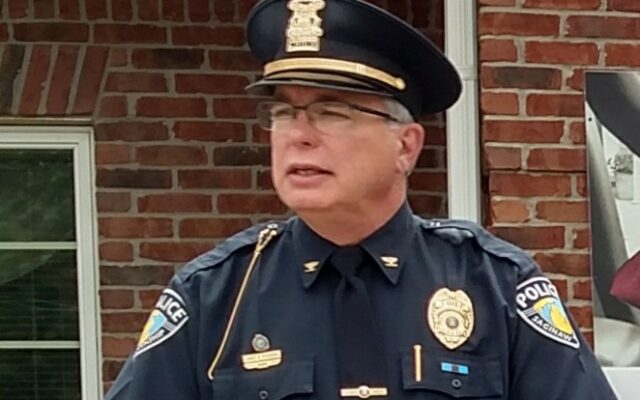 Saginaw Township Police Chief Don Pussehl has been placed on administrative leave following his arrest in northern Michigan over the weekend.

Township Manager James Wickman has confirmed the chief was placed on leave on Sunday, November 21 . Pussehl was arrested in Otsego County for allegedly driving under the influence of alcohol. Police have neither confirmed nor denied the arrest.

Wickman says in a statement the township takes the allegations seriously and is aggressively investigating the matter.