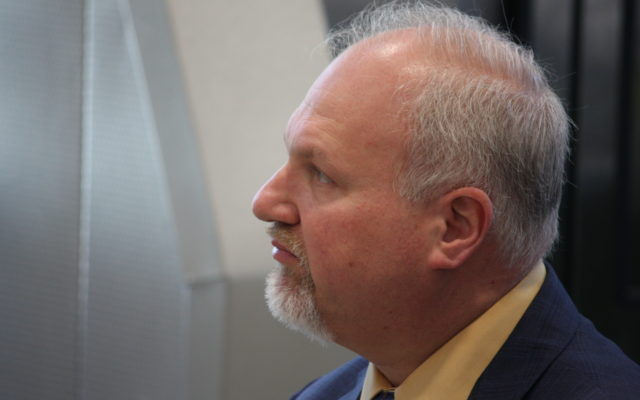 State Representative Rodney Wakeman is leading a bipartisan effort to combat elder abuse in Michigan and ensure vulnerable adults are not taken advantage of by those who are trusted to care for them.

Wakeman, chair of the House Families, Children and Seniors Committee, is sponsoring a plan to fix failures of the state’s guardianship and conservatorship systems, which is the process used after a court decides an individual is not capable of making their own legal, medical or financial decisions. Wakeman says the proposal will fix issues identified by the task force and provide a number of important safeguards for the elderly and people with disabilities. It will require increased training for professional guardians, provide procedural safeguards for the appointment of guardians, require guardians to take special precautions to protect people’s property and increase transparency about the way a ward’s property is being used.

The legislation, which has support from the state attorney general, Michigan Supreme Court Justice Megan Cavanagh and other state leaders, is the culmination of more than two years of work by the Elder Abuse Task Force. The group of about 55 organizations and more than 100 individuals is dedicated to addressing abuse, neglect and exploitation of Michigan’s vulnerable older adults. The plan remains under consideration in the House Judiciary Committee.