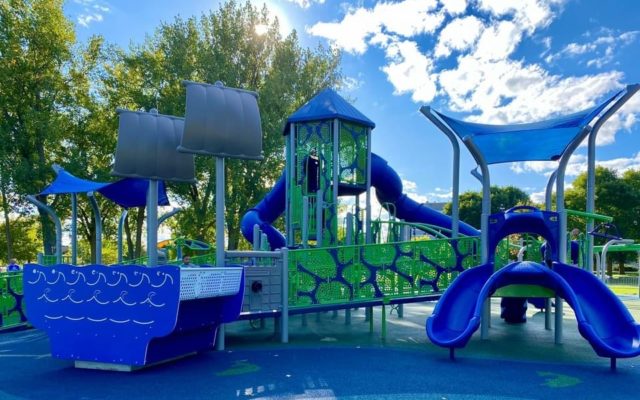 After a successful test from some discriminating consumers, Bay City’s Play City at Veterans Memorial Park is nearly ready to open.

A few select children were allowed to romp around the new playground, which has been under construction for the past few months. Officials say there are some finishing touches needed to be put into place before the playground opens to the public. These include sidewalks and leveling out the ground around the playscape to make it safe for children of all abilities.

The playground has been made possible by the Bay Area Community Foundation and the city of Bay City. The exact opening date has not been determined.