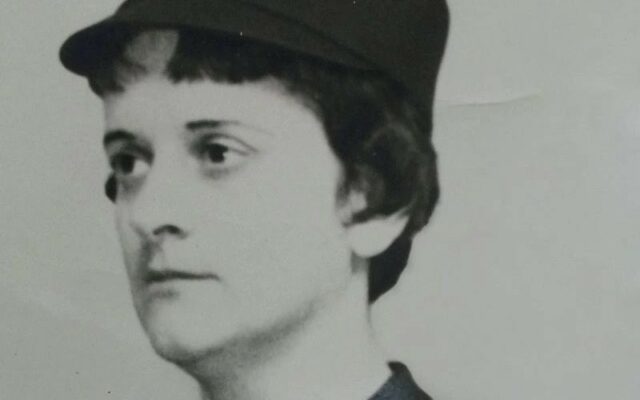 The Saginaw Police Department’s first uniformed female officer has passed away at the age of 86.

Joy Zissler was born January 24, 1936. She went to Arthur Hill High School, graduating in 1954, and then attended Central Michigan University, becoming the first female station manager for the campus radio station, WCRG. She joined the department in 1960 after reading an ad the city was going to hire a policewoman.

In 1970, Zissler started a legal battle to ensure women received equal pay and benefits to their male counterparts, a battle that took six years and several lawyers, but which she eventually won. She remained with the Saginaw Police Department until 1989, when she retired and moved to Wisconsin with her daughter Melissa.

Zissler died in La Crosse, Wisconsin on October 10 after a short battle with pancreatic cancer.