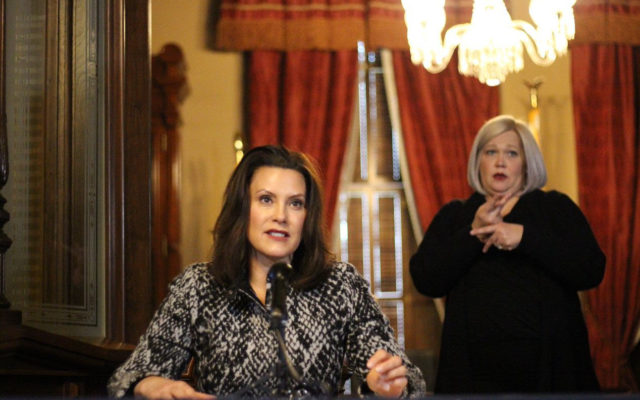 (source: Office of the Governor of Michigan)

Governor Gretchen Whitmer has signed an Executive Order extending the expiration of valid driver’s licenses, state ID cards and commercial vehicle registrations which would otherwise expire during the pandemic and Stay Home order.

However, the extension doesn’t apply to motorists with suspended or revoked driver’s licenses.

People looking to renew their licenses should do so online at Michigan.gov/sos.