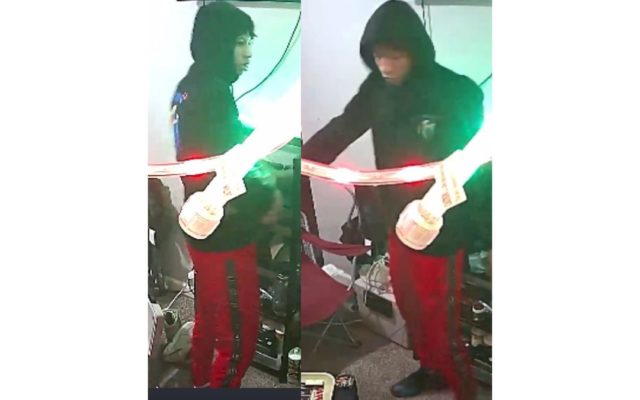 Police in Isabella County are looking for suspects in an armed robbery of a Union Township residence.

Police say four men entered the apartment of a 30-year-old man in the 500 block of E. Ward St. Wednesday, November 4 around 9:40 p.m. The victim’s infant son was at home during the incident.

According to the victim, at least one of the suspects had a handgun. The suspects allegedly stole marijuana and an undisclosed amount of cash.

Police are asking anyone with information about the robbery to call the Isabella County Sheriff’s Department. Michigan State Police and Saginaw Chippewa Tribal Police are assisting in the investigation.