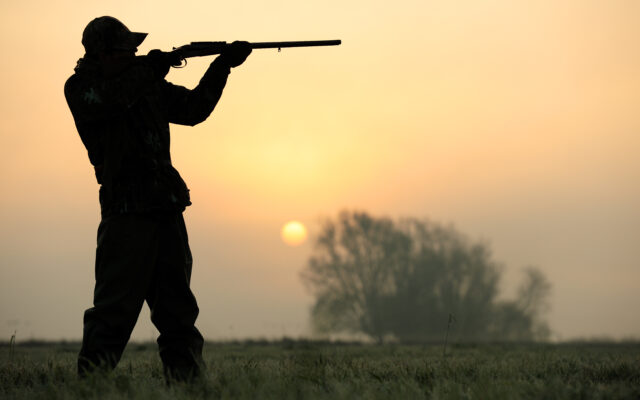 Police say around 4:00 p.m., a 36-year-old man was hunting in a field off Hurd Rd. when he encountered two cousins, 11- and 17-year-old boys. The man was hunting on property belonging to a friend and had permission to be there when the boys entered the property from another end.

Police say a dispute between the man and the boys became violent when one of the boys shot him in the hip with a 30-30 rifle. DNR regulations prohibit hunting with a 30-30 south of M-46. The man was taken to a local hospital and is listed in good condition.

Police tracked the boys to a residence belonging to a 34-year-old Vienna Township man. The boys were taken into custody and later released due to their age. It’s not known which boy shot the victim.

The case will be sent to the Genesee County Prosecutor for a review.