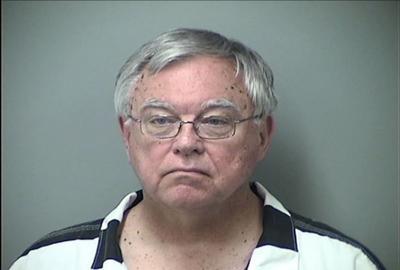 A former Saginaw-area priest has been released from prison after serving two years of a two to 15-year sentence. Robert Deland was pastor at St. Agnes Church in Freeland before being charged with sexual assault in 2018, when three men accused him of sexual abuse.

Deland was sentenced to two to 15 years after pleading “no contest” to the charges in 2019. He served his time at the Marquette Branch Prison and was granted parole in February.