Former City of Saginaw Official Passes Away in Florida 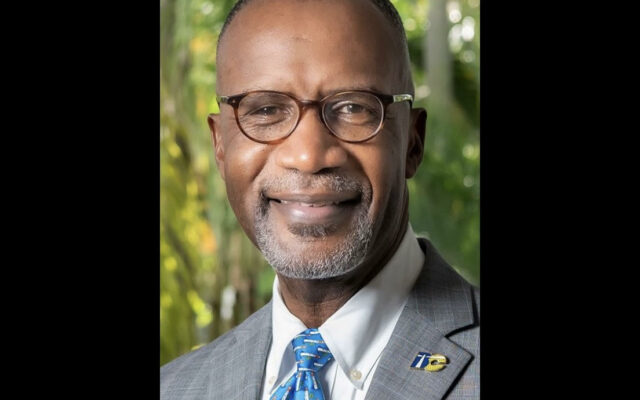 Former Saginaw Assistant City Manager and Acting City Manager Michael Finney has passed away in Florida. He was 65.

After leaving Saginaw, where he also led Thomson Saginaw Ball Screw for several years, Finney became a respected leader in the field of economic development, first in Rochester, New York. He then served as the first president and Chief Executive Officer of Ann Arbor SPARK for six years, and was later appointed CEO of the Michigan Economic Development Corporation by former Governor Rick Snyder He also served as a senior advisor to Snyder’s Michigan Department of Talent and Economic Development.

Finney left Michigan for Florida in 2017. At the time of his death, he was president and CEO of the Miami-Dade Beacon Council. Finney died of a heart attack at his home on Sunday, not long after returning from an economic development trip to Israel, on behalf of Miami-Dade County.

He leaves a wife, three sons and grandchildren. Funeral arrangements have not been announced.