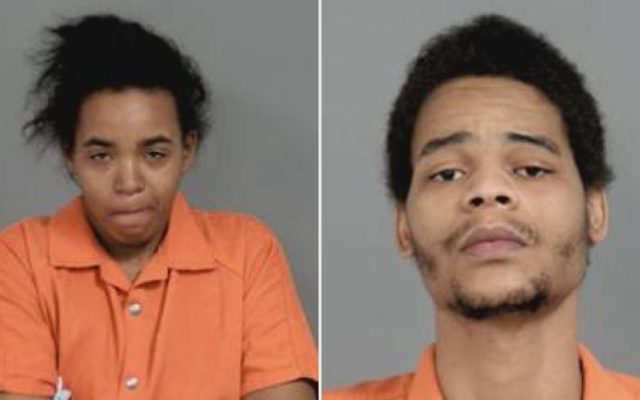 A two-year-old boy is in critical condition after suffering third-degree burns over much of his body on February 3.

Police responded to a Flint home Thursday, February 4 after receiving a 9-1-1 call from the boy’s mother, 27-year-old Keyanna Pope and her boyfriend, 24-year-old Kenyatta Gardner. The couple told police the child was having trouble breathing. Police discovered the burns covered an area on both sides of the boy’s body, from his stomach down to his knees.

Investigators say they believe the couple placed the child in scalding hot water as a disciplinary tactic because of potty training issues. It isn’t known how long the boy was left in the water. The couple also waited about 24 hours before calling 9-1-1. Pope’s four-year-old daughter was also in the home.