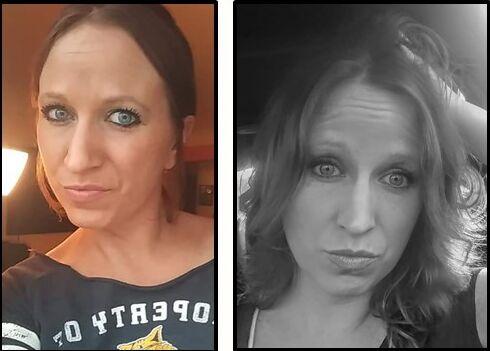 A Flint area woman is missing and police are asking for help locating her.

39-year-old Tracey Renae Brownrigg was last seen October 25. She was known to be in Flint’s south side, around the area of Fenton and Atherton roads. Brownrigg is described as 5’8″ and 155 pounds. She has blue eyes and shoulder length, auburn or red hair.

Anyone who has information on Brownrigg’s whereabouts is asked to call Crime Stoppers at 1 (800) 422-JAIL. A cash reward of up to $2,500 is being offered for tips leading to her discovery.