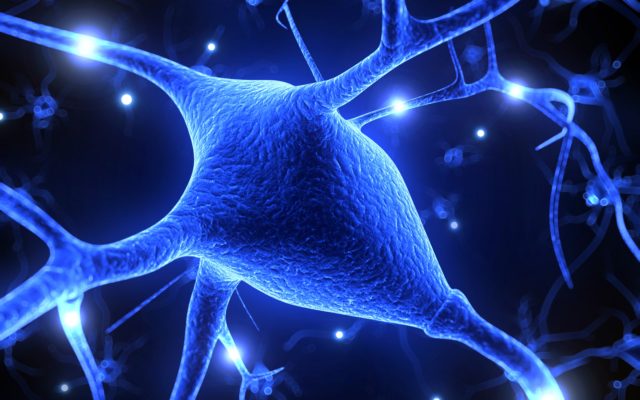 The Michigan Department of Health and Human Services released the following information on Monday, July 27, 2020:

LANSING, Mich. – The Michigan Department of Health and Human Services (MDHHS) has been notified by the Centers for Disease Control and Prevention (CDC) that Michigan has a confirmed case of acute flaccid myelitis (AFM) for 2020. The confirmed case is a child from Macomb County.

As of June 30, the CDC had confirmed 13 cases of AFM in 10 states for 2020, mostly in children. Despite increases in cases across the country since 2014, the CDC estimates that less than one to two in a million children in the United States will get AFM annually. In 2018, Michigan reported five cases and one case in 2019.

“AFM is a rare but serious condition affecting the nervous system and can cause the muscles and reflexes in the body to become weak,” said Dr. Joneigh Khaldun, chief medical executive and chief deputy for health. “Most patients report having a mild respiratory illness or fever consistent with a viral infection before developing AFM.”

The cause or trigger for AFM is not yet known. However, most children had a respiratory illness or fever consistent with a viral infection before they developed AFM. You can decrease risk of getting viral infections by:

Healthcare providers are asked to report all patients they suspect of having AFM to their local health department.