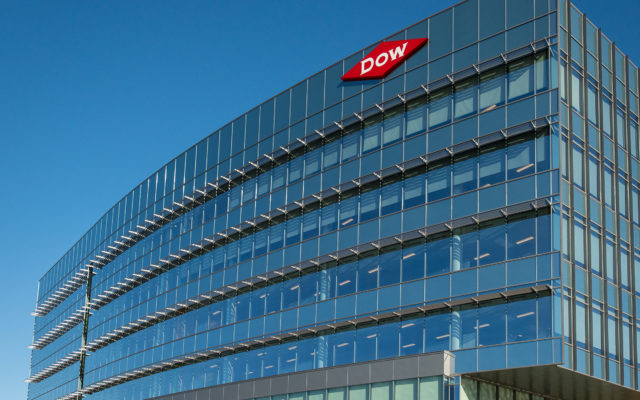 The Dow Chemical Company is becoming choosier in who it supports with political donations.

Following the riot at the US Capitol Wednesday, January 6, Dow company officials decided to pull the plug on corporate and employee political action committee funding to members of Congress who objected to certifying the Electoral College votes. In Michigan, these include U.S. House Republicans Lisa McClain, Tim Walberg and Jack Bergman.

Dow says the funding will be suspended through the next election cycle and will not contribute to reelection campaigns for anyone who objected to the Electoral College results.