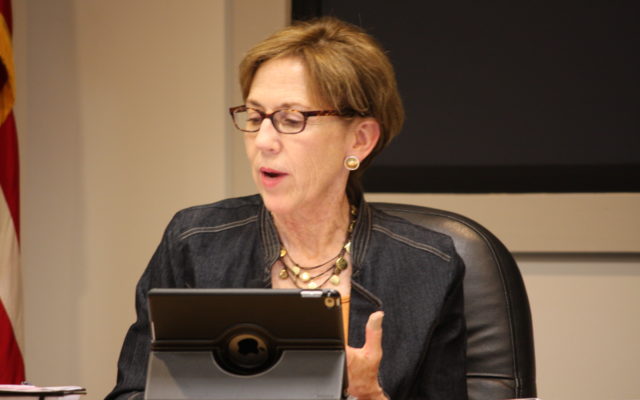 The Midland City Council has chosen the city’s mayor in a meeting Monday, November 9 following the November 3 election.

Maureen Donker, the current mayor who is serving her seventh term as a council member, was chosen unanimously by the five member board. Marty Wazbinski, the longest serving council member in his tenth term, was chosen as Mayor Pro Tempore.

Steve Arnosky of Ward Three and Pam Hall of Ward One were reelected to their positions on the council, the only ones running in contested races. However, challenger to the Ward One seat Jeremy Rodgers is asking for a recount as Hall won by only 11 votes. Should the recount favor Rodgers, Hall will remain on the council until the recount is complete.