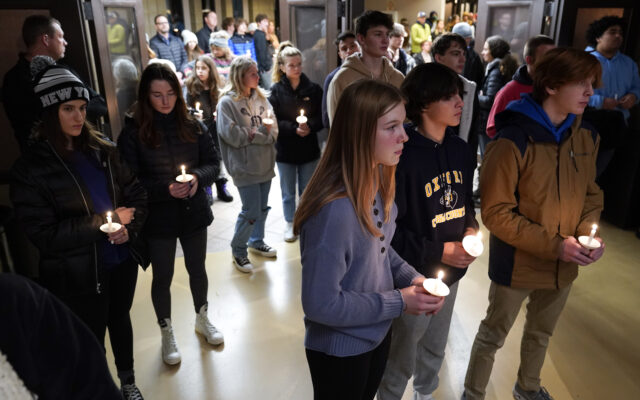 A 17-year-old boy had died a day after a 15-year-old boy opened fire Tuesday at their high school in Oxford Township, MI. The Oakland County Sheriff’s office has identified the fourth student to die in the shooting as Justin Shilling. The others were 16-year-old Tate Myre, 14-year-old Hana St. Juliana and 17-year-old Madisyn Baldwin.

Six other students and one teacher were also injured in the shooting, including a 14-year-oldl girl who was on a ventilator following surgery.

Oakland County Prosecutor Karen McDonald said she was reviewing information about the shooting, and expected to issue formal charges by the end the day of Wednesday. A decision had not been made on whether to charge the 15-year-old shooting suspect as a juvenile or an adult. The suspect has not spoken about the case with investigators, invoking his right to silence and right to council.