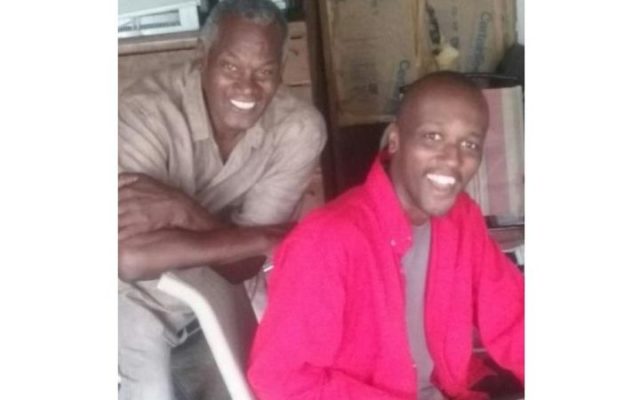 No arrests have been made two years after a father and son were killed in Buena Vista Township on Feb. 18, 2019. Crime Stoppers is highlighting the double homicide of 39-year-old Deonte Jackson and 68-year-old Bruce Banks at 820 S. 23rd Street.  Jackson was found dead at the scene, while Banks died later the same day.

Police found footprints in the snow heading in a northeast direction to 24th Street, where it’s believed the suspect got into a vehicle. The Michigan State Police-Saginaw Major Case Team, along with Buena Vista Township Police are investigating the case.

Crime Stoppers is offering a cash reward of up to $2500 for information leading to the arrest of the person or persons responsible. Anonymous tips can be reported by calling 1-800-422-JAIL (5245).