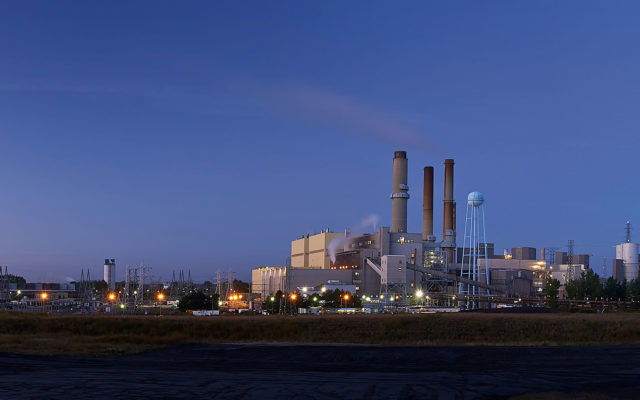 Consumers Energy has announced a sweeping proposal to stop using coal as a fuel source for electricity by 2025 —15 years faster than currently planned. The plan would make the company one of the first in the nation to go coal-free and provide a 20-year blueprint to meet Michigan’s energy needs while protecting the environment for future generations.

“We are proud to lead Michigan’s clean energy transformation and be one of the first utilities in the country to end coal use,” President and CEO Garrick Rochow said. “We are committed to being a force of change and good stewards of our environment, producing reliable, affordable energy for our customers while caring for our communities during this transition.”

If approved by the Michigan Public Service Commission, the updated plan would speed closure of Consumers Energy’s three coal-fired units at the Campbell generating complex near Holland.

 Campbell 1 and 2, collectively capable of producing more than 600 megawatts of electricity, would retire in 2025 — roughly six years sooner than their scheduled design lives.

The updated proposal also calls for moving up closure of Karn 3 and 4, units that run on natural gas and fuel oil and can generate more than 1,100 MW to meet peak demand, to 2023 — about eight years sooner than their design lives.

“Consumers Energy is committed to a just transition away from coal as a fuel source for electricity,” said Brandon Hofmeister, senior vice president for governmental, regulatory and public affairs. “We supported employees and communities impacted by our 2016 coal retirements by finding new roles for workers who wanted to stay, fulfilling our environmental responsibilities at the sites and helping local leaders pursue new economic possibilities. We plan to follow the same philosophy to help those affected by the proposed Campbell and Karn
retirements.”

Company officials said by 2040, clean, renewable fuel sources such as solar and wind will comprise more than 60 percent of its electric capacity and Consumers Energy will be able to meet customers’ needs with 90 percent clean energy resources.

Visit www.ConsumersEnergy.com/change to learn more about the Clean Energy Plan.