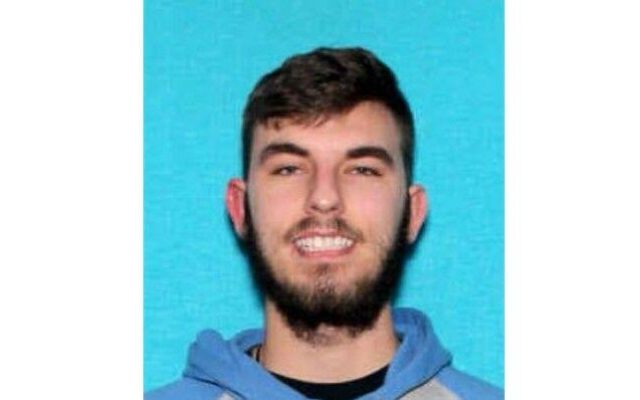 Police in Genesee County have released the name of a man killed in a shootout with police on Tuesday, December 21.

A resident in the area of Saginaw St. and Bristol Rd. called 9-1-1 to report a man walking around a yard with a handgun. The yard did not belong to the man, identified as 23-year-old Brendan Pinkston. Police say Pinkston climbed a fence and got into a violent confrontation with police who arrived on the scene. He then fled on foot north on Bristol Rd. and tried climbing another fence, which collapsed on top of him.

Burton Police Officer Dalton Christie and Genesee County Sheriff’s Deputy Brandon Fachting attempted to pull the fence off when Pinkston opened fire, critically injuring both officers. They returned fire and killed Pinkston. Both officers were rushed to a local hospital, requiring surgery. Christie was upgraded to fair condition Tuesday night while Fachting was still listed in critical condition, but both men are expected to survive.

ELGA Credit Union has set up a heroes fund to help the officers and their families deal with medical bills, lost wages and other expenses. To donate, visit elgacu.com.