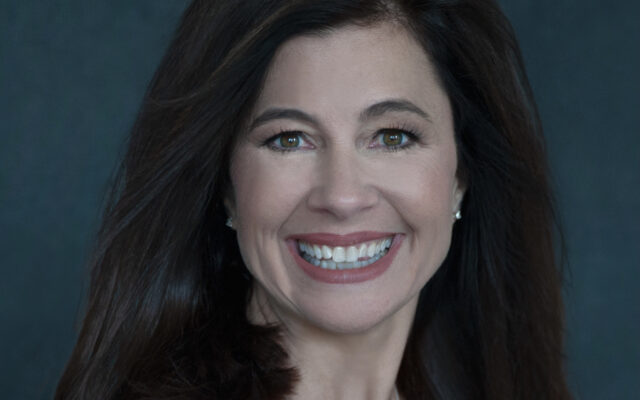 “I am running so that we have a voice in Lansing. I will fight to make sure that we have strong
families and strong schools that work together for the future of our children and to build an
economy that gives everyone the opportunity to prosper. I am running because I know neither
party has a monopoly on good ideas and I will work with anyone who wants to fight for our
community,” said McDonald Rivet. “I know that the Great Lakes Bay Region has limitless potential and I’m ready to roll up my sleeves to fight for a future that works for everyone.”

McDonald Rivet’s campaign announcement said she “is known as a fierce advocate for children, directing strategy throughout her career for better schools, neighborhood revitalization, and youth development.”  Most recently, she served as CEO/President of Greater Midland Community Centers and a strategic advisor to the Maternal and Infant Health and Wellbeing Initiative in Saginaw.

McDonald Rivet, a Democrat, was elected to the Bay City Commission in 2019. She is Vice President of Michigan Future, Inc. and a Strategic Advisor to MiHIA/THRIVE.  She is the former CEO/President of Greater Midland Inc.