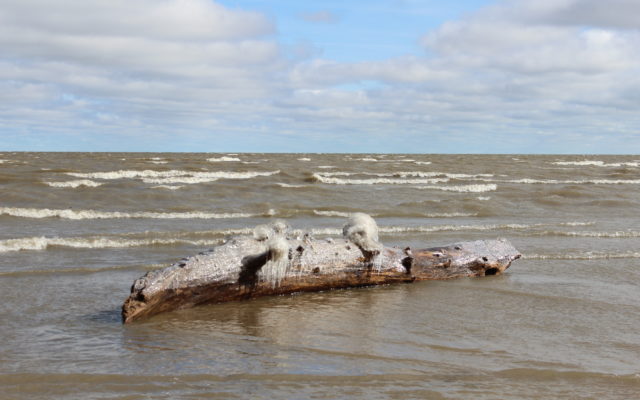 Residents along the Kawkawlin River and Saginaw Bay shore are keeping an eye on water levels. Bangor Township Supervisor Glenn Rowley says some initial steps have been taken. but the 46,000 sand bags passed out to residents won’t be enough.

Bangor Township trustees approved a resolution Tuesday night, January 14, to seek a disaster declaration from Governor Gretchen Whitmer. That would open up possible assistance with money and resources from the state and federal governments. Rowley is seeking support from other local governments around the state to have the declaration include all of the nearly 3,300 miles of Great Lakes shoreline in Michigan.

U of M Football