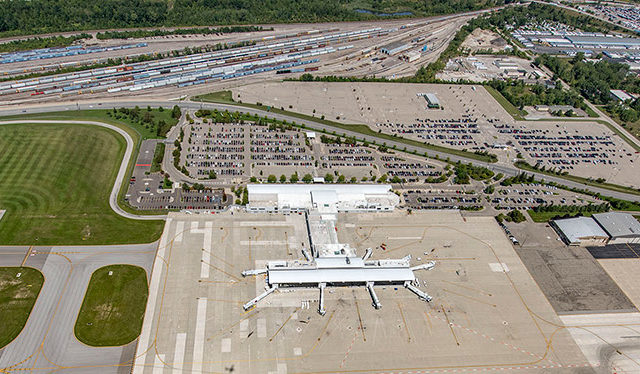 Allegiant Air is expanding its operations at Flint Bishop International Airport by making it an aircraft and crew based airport.

This means expanded hours and more frequent flight opportunities. It also provides 89 new and high wage jobs, including pilots, flight attendants, mechanics and ground personnel. The expansion is from a $75 million investment, made at a time when people have started flying again after the industry suffered severe losses due to the pandemic.

Airport officials say the airline accounts for more than half of their traffic, up from seven percent in 2016. The airline is also offering a new non-stop flight to the Phoenix-Mesa, Arizona area, starting November 18.