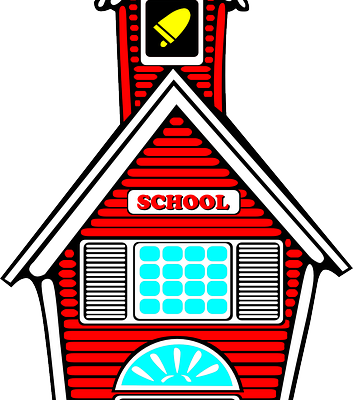 Republicans in the Michigan House have introduced a public school transparency bill requiring districts to list all curriculum, books, writing assignments, and planned field trips for the public before the start of the school year.

Supporters say among things this bill would do is ensure Critical Race Theory is not taught in Michigan public schools. CRT is taught at the university level, but not at the K-12 level in Michigan schools. If schools fail to release curriculum, districts would risk losing up to 5% of yearly state funding.

Opponents say schools already provide such information to parents, and that the bill could lead to things such as censoring of curriculum and teacher intimidation.