WSGW OnLine Poll: President Trump – Should He Stay or Should He Go (results) 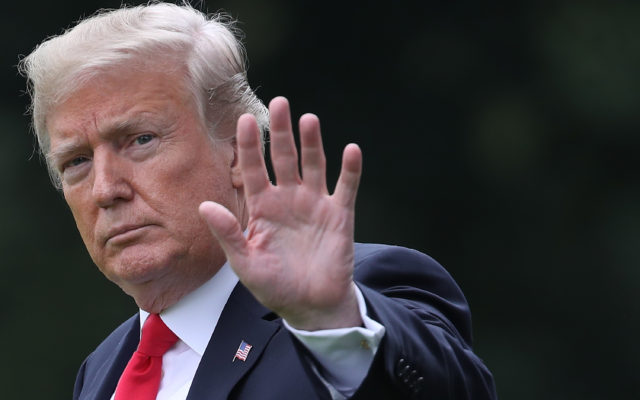 WASHINGTON, DC - JULY 31: U.S. President Donald Trump departs the White House July 31, 2018 in Washington, DC. Trump is scheduled to travel to Tampa, Florida where he will attend a campaign rally for Rep. Ron DeSantis (R-FL), who is running for governor. (Photo by Win McNamee/Getty Images)

If that does not happen, House Speaker Nancy Pelosi says the House will impeach the President for a second time.

There are Republicans supporting the idea of President Trump’s removal from office.

Others say, his time is up January 20, and he has said there will be an orderly transition, so just let that happen.