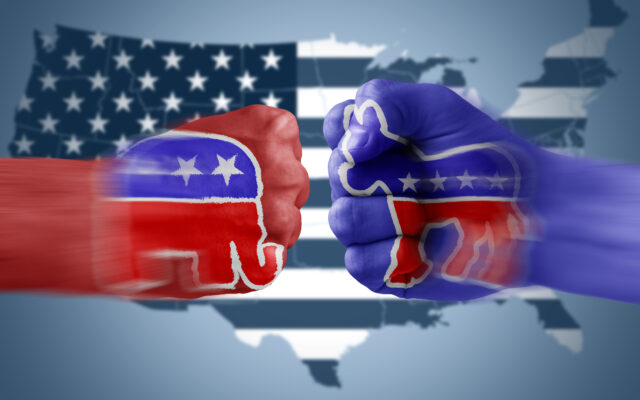 Just over a month before election day, political experts, pundits, analysts, and pollsters are trying to figure out who will control congress come January 2023.

As part of a recent Washington Post-ABC News Poll, 2 in 3 registered voters see this election as more important than past midterm campaigns. That’s roughly the same percentage that said this in 2018 when turnout surged to the highest in a century.

The Washington Post-ABC News Poll was conducted September 18-21 using a random national sample of 1006 U.S. adults. 75% were reached by cellphone and 25% on landline.