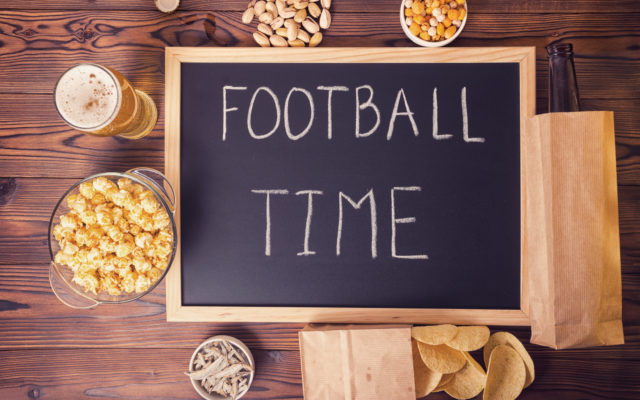 College Football and the NFL are preparing to kick off what will hopefully be full seasons with fans in the stands.

Michigan and Michigan State will play the first weekend in September while the Lions, under new coach Dan Campbell, start September 12.