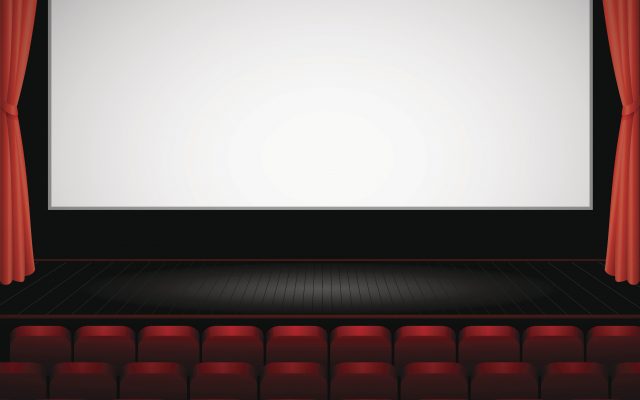 There are some legislators in Lansing who think Michigan should bring back film incentives.

Michigan first offered incentives in 2008 in the form of rebates and the debate was whether or not the incentivies were too generous. Governor Granholm believed the incentives were necessary due to Michigan’s extremely struggling economy.

The incentives ended under Governor Snyder as he believed they had not benefited the state in the long run.

The Michigan Film Industry Association supports the idea and says incentives this time would be a tax credit, which would be more favorable to the state.