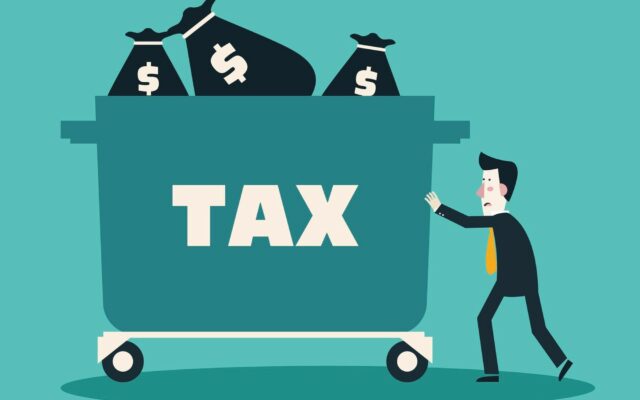 As Democrats continue to advance ideas related to funding government spending, a proposal is being discussed referred to as a “billionaires’ tax”.

Under the proposal, people with $1 billion in assets or $100 million in income for three consecutive years would be brought into a new tax system. If approved, the plan would target about 600 to 700 people.

Some Democratic leaders say it’s not a wealth tax, but a tax on unrealized capital gains of exceptionally wealthy individuals.

Some critics suggest this could depress venture capital and the stock market.