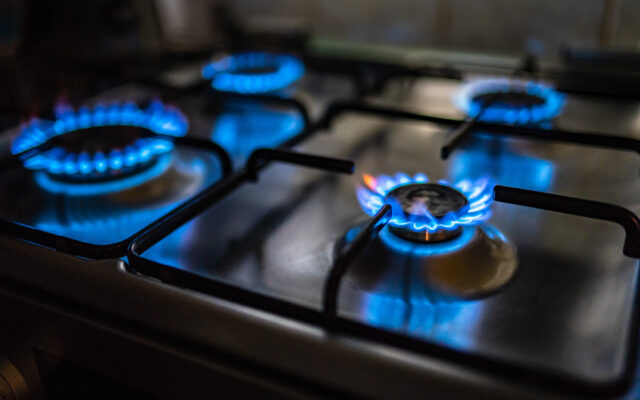 A study just released in a health journal concluded gas stoves, used in about 40% of homes, were responsible for nearly 13% of childhood asthma cases. A study from 2013 found children were 42% more likely to experience symptoms of asthma with a gas stove.

The U.S. Consumer Product Safety Commission says products that can’t be made safe can be banned. There will be public comment sessions.