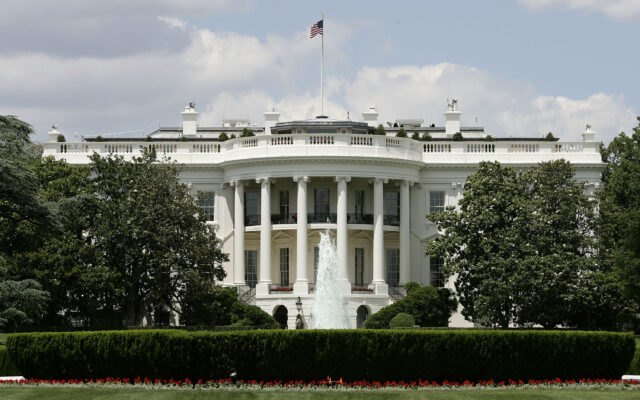 WASHINGTON - MAY 31: The exterior view of the south side of the White House is seen May 31, 2005 in Washington, DC. Vanity Fair Magazine reported that former FBI official W. Mark Felt claimed himself was ?Deep Throat,? the anonymous source who provided information to Washington Post reporter Bob Woodward?s famous Watergate investigation report that led to the former President Richard Nixon's resignation. (Photo by Alex Wong/Getty Images)

This year we celebrate the 246th birthday of these United States and the 235th of our Constitution.

Our government structure of three branches using a system of checks and balances to ensure no entity has total power continues to be tested, but survives.