Enter to win a $500 Gift Certificate from Bay Landscaping!

A Living Legend will receive a special honor…..

LOS ANGELES (AP) – The American Film Institute is honoring Julie Andrews with its Life Achievement Award.   The organization said Andrews will receive the award at the Gala Tribute on April 25 in Los Angeles.   It will be broadcast on TNT.

Andrews’ acting career has spanned several decades, winning an Academy Award in 1965 for her starring role in “Mary Poppins.“   She also starred in “The Sound of Music“ and “The Princess Diaries.“

The 83-year-old actress will be the 48th recipient of the prestigious honor from the AFI.   This year’s honoree was Denzel Washington.

A German court rules hangovers are an “illness”…   why? 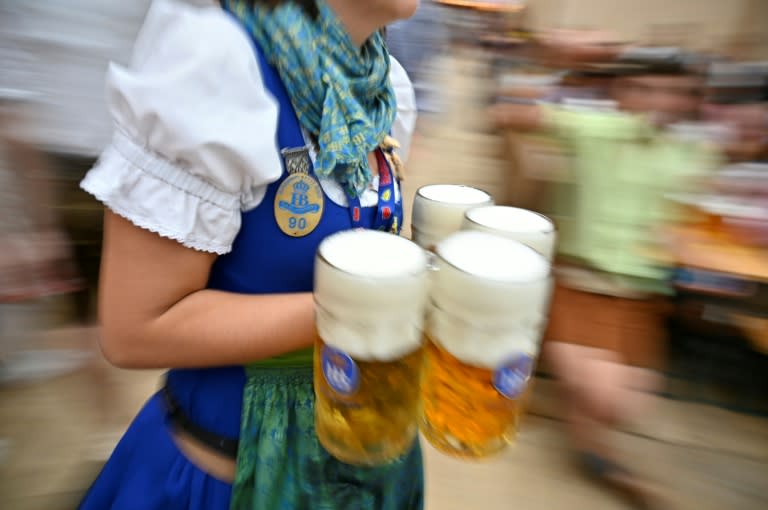 Here is the rainbow Dave described seeing yesterday, with the hint of the double rainbow above…