The First Day of October on the WSGW Tuesday Morning Team Show with Charlie and Dave and Pat and YOU…..

Here is the National Weather Service potential for today into tonight….. 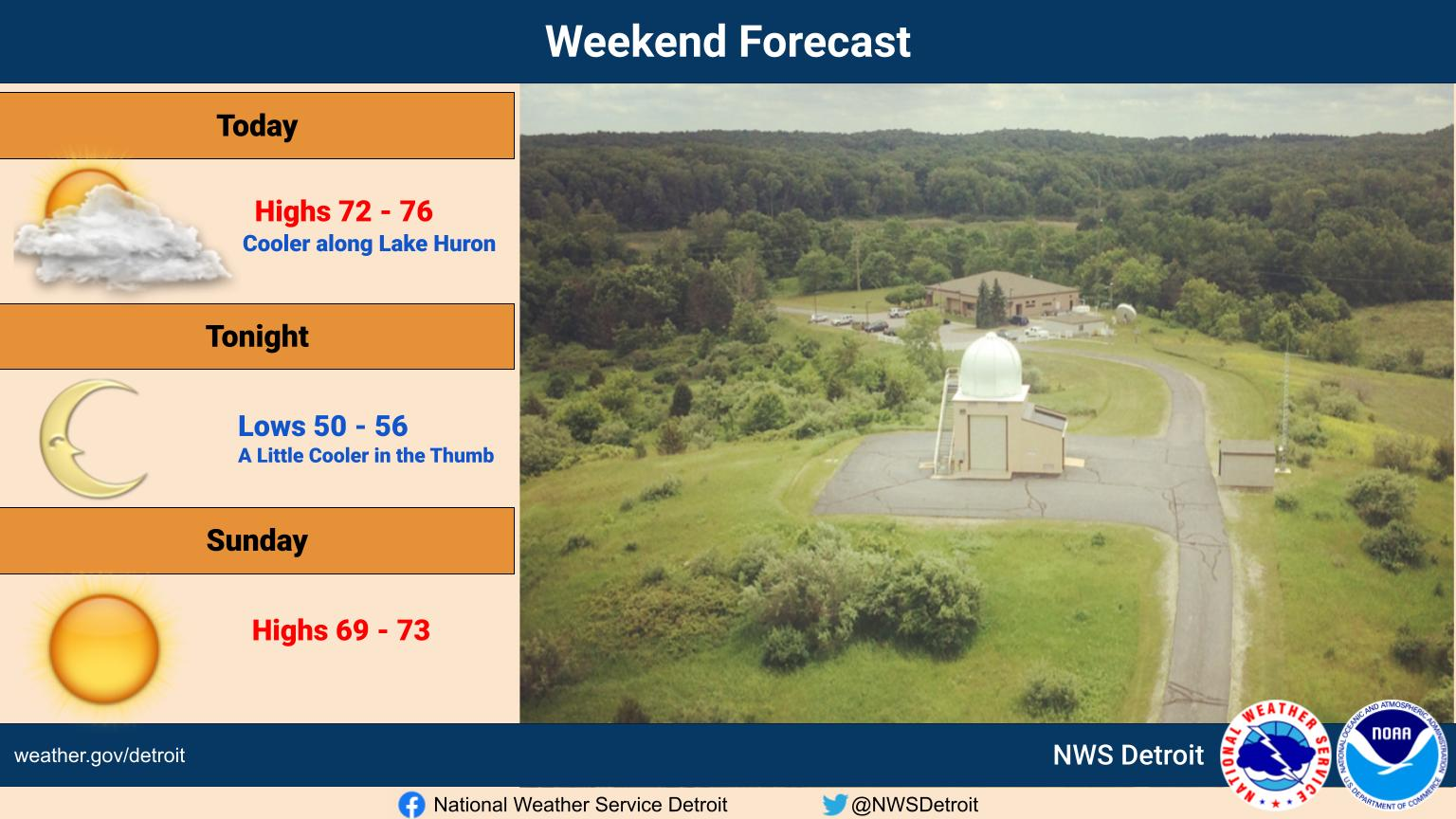 Charlie and Dave and Pat and YOU:     The NHL season is ready to start and NBC plans a new “hockey song” for its Wednesday games, our Saginaw Spirit has a new hockey show to debut, and Charlie says the backyard rink is preparing for another season (runs 5:36)…..

MAPLE CITY, Michigan (AP) – One northern Michigan school has a football team but no marching band.   Another school has a band but no football.   So the schools made a deal and filled the air with music Friday night.
Maple City Glen Lake invited the marching band from Forest Area to play at its home game.   Forest Area, near Traverse City, lost its football season a few weeks ago due to a lack of players.
Forest Area musicians were ecstatic to play.   Ashley Peckat, a senior, says she “absolutely flipped.“   She says it was important to take the field in Leelanau County and “show people what we can do.“
Glen Lake athletic director Mark Mattson there’s nothing like having a band “rocking out with our fans.“   He says the Forest Area band is always welcome. 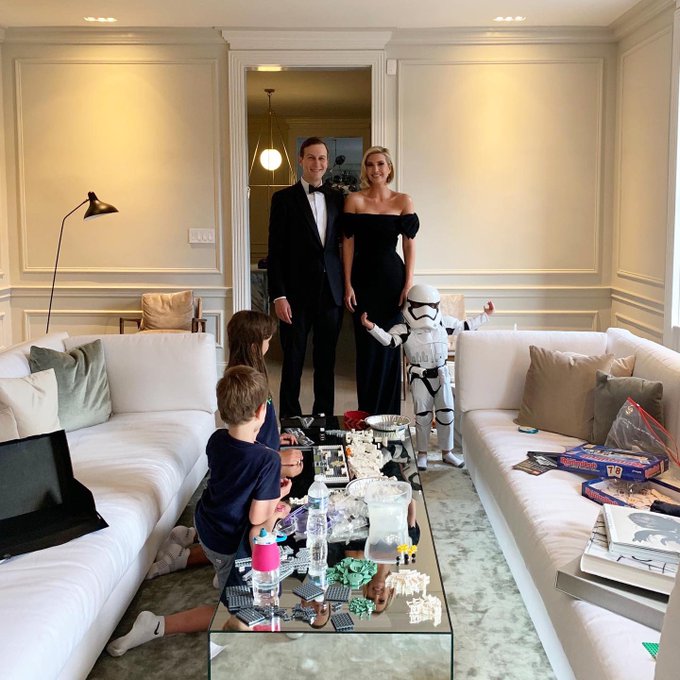 Wake Up Song of the Day:     Jessye Norman “You’ll Never Walk Alone“.   Jessye died yesterday at age 74.   She was an international superstar superstar in opera and other musical interpretations.   She was a multiple award winner, including a Lifetime Grammy, plus the National Medal of Arts, along with an orchid named after her.