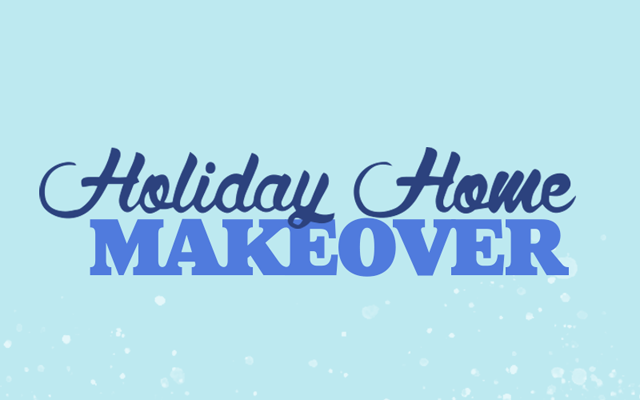 Plus, available OnLine at WSGW.com

Enter to win a $1,000 gift certificate for your Holiday Home Project!

Charlie and Dave and Pat and YOU:     No Lions game to talk about on a Monday morning, but the Lions did make news over the weekend (runs 9:53)…..

Charlie and Dave and Pat and YOU:     An update on the Saginaw Spirit competing in the “Memorial Cup eCup Tournament”, an esports opportunity for the Ontario Hockey League and the entire CHL to have some fun (runs

Longtime listeners of The WSGW Morning Team Show know we have been “goat watching” for several years. What’s that? We discovered this goat years ago because of a story of it burning. We then found out the goat had burned a number of times since the goat was first erected in 1966. We then found out there was a “goat cam”. Well, how could we resist. We started “Goat Watching” to see if the goat burned or survived each Christmas season. Since we first started watching, more often than not, the goat has burned! Click the link for more on the goat, including its Twitter feed! 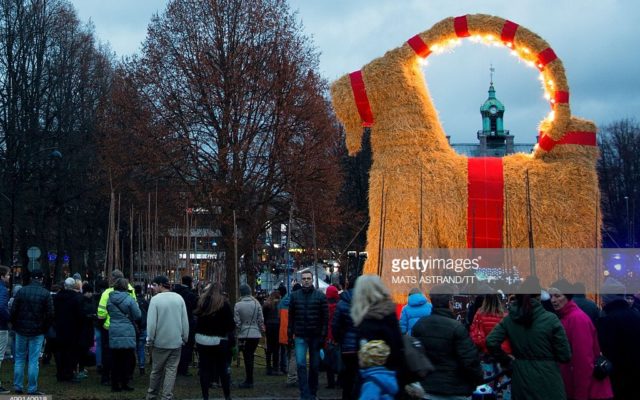 Charlie and Dave and Pat and Art and YOU:     Over the weekend we heard about the death of one of the greatest movie villains of all time (runs 3:32)…..