The First Day of May on the WSGW Wednesday Morning Team Show with Charlie and Dave and Pat and YOU…..

From the National Weather Servic:   Wet Weather today through Friday 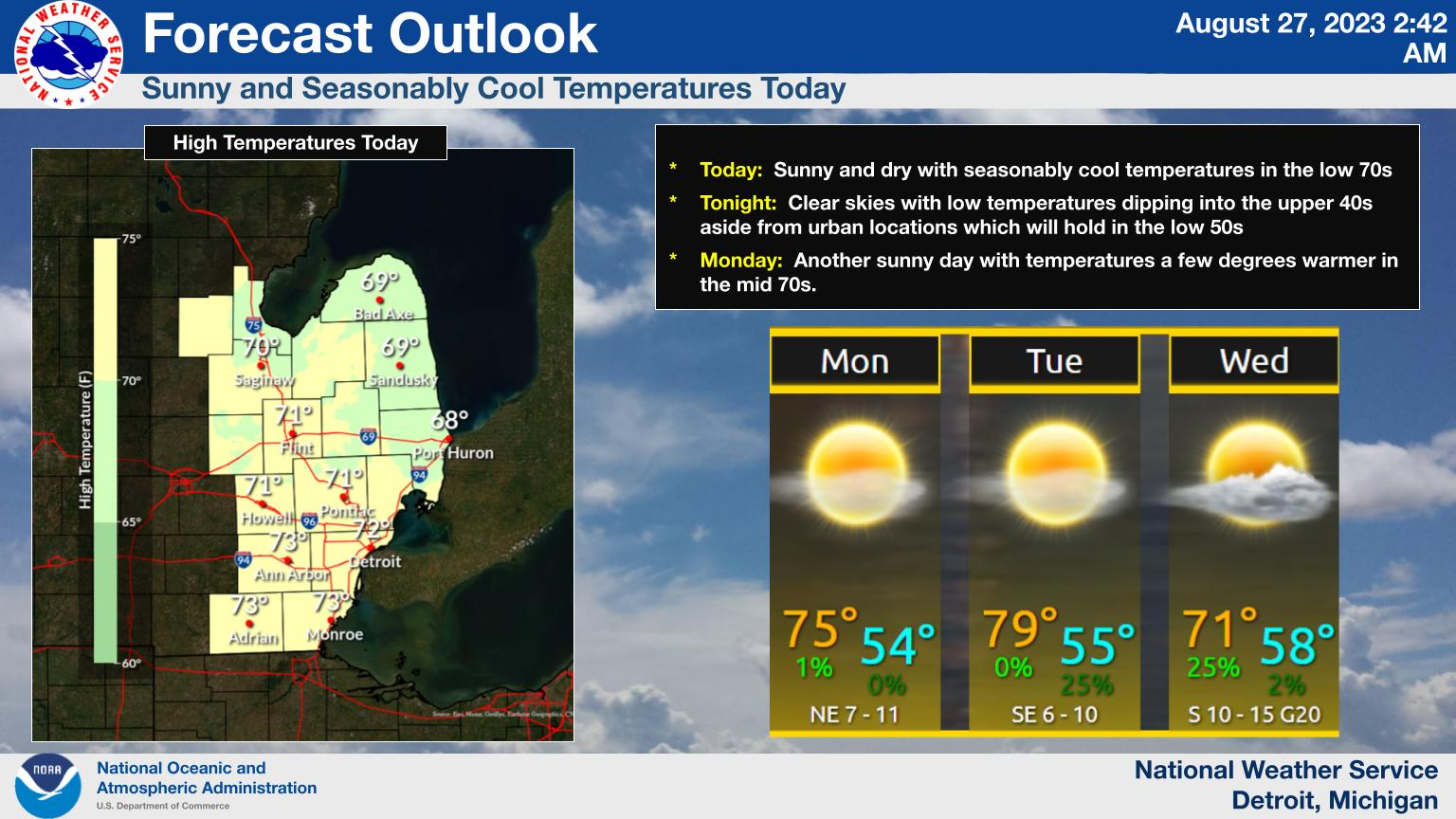 From Pure Michigan, the Seven National Park sites in the state

After the 8:30 news, an update on the story of National Parks in Michigan, and where the headquarters of one are located (runs 2:52)…..

Here is the story that started the conversation…..

After the 7:30 news, Charlie and Dave and Pat talk about the New WSGW OnLine Poll for YOU (runs

Charlie, Dave, Pat, and Art with a story of “common sense”…..

Here’s a link to the story referenced

THIS SUNDAY, it’s “Run Like and Animal” with the Saginaw Children’s Zoo and Catholic Federal Credit Union.

His representative says Bryson suffered the heart attack Saturday morning.   His rep says both doctors and Bryson’s family are “optimistic for a speedy recovery.”

Bryson has a full slate of concert dates scheduled for this year, with his next one set for Friday in Akron, Ohio.

Bryson is 68 and is known for the hits “Beauty & the Beast” with Regina Belle, “If You’re Ever in My Arms Again” and “Tonight I Celebrate My Love” with Roberta Flack.

Did she at least get to keep the honey?

TEMPE, Ariz. (AP) — An Arizona woman is recovering from more than 20 bee stings after heavy winds blew a hive off a tree and it landed on her head.

Firefighters in the Phoenix suburb of Tempe say it happened Monday afternoon as the woman picked up her child from daycare.

Assistant Chief Andrea Glass says the woman happened to be walking under the tree where the hive was when wind blew it off.

Glass says the woman was stung 20 to 30 times on and around her head.

She was evaluated and opted to have her husband drive her to a hospital.

Firefighters sprayed the hive with foam because of its proximity to the daycare and a school.