An unusually warm WSGW Thursday Morning Team Show with Charlie and Dave and Pat and YOU…..

Normal High this Time of Year is Around 40

Information and Sign Up for the Bay City St. Patrick’s Day Races

Another Source of Information

New RocketGrab Launch for YOU with THREE Great Deals….. 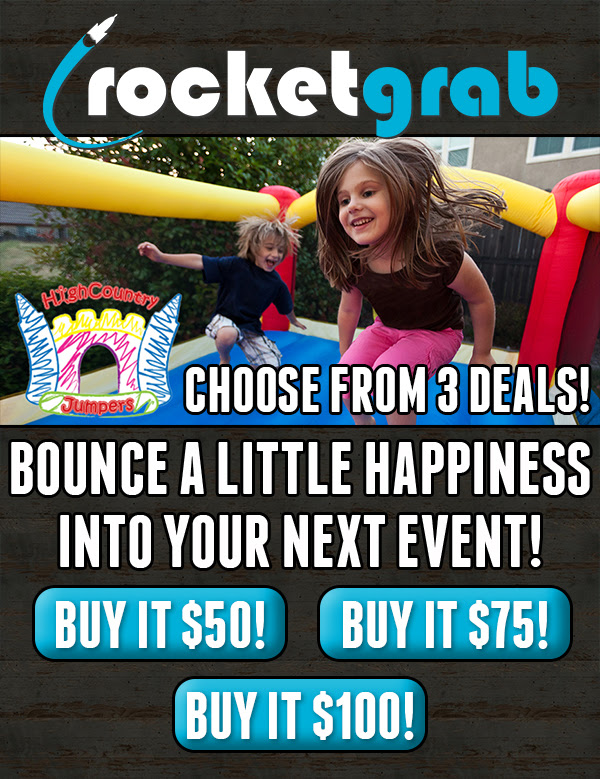 However, taxpayers in Maine and Massachusetts get two extra days.   Their federal tax returns aren’t due until Wednesday, April 17 because April is Patriots’ Day, which is a holiday in those states.

In case it’s been a while since you were in a U.S. history class, Patriots’ Day commemorates the first battles of the Revolutionary War in the Massachusetts towns of Lexington and Concord on April 19, 1775.

Patriots’ Day was originally celebrated on the actual day that Americans fired their first musket shots for freedom, but the holiday eventually was moved to create a three-day weekend.   It’s now officially on the third Monday of April.

Since that falls on Tax Day 2019, taxpayers in the states where it’s a holiday — in this case Maine and Massachusetts — don’t have to meet the April 15 deadline.

And sorry, Wisconsin taxpayers.   Although y’all also celebrate Patriots’ Day, you don’t get extra filing time because you stick to the original April 19 holiday date, which is after the regular April Tax Day.

D.C. holiday consideration:   I see you looking at your calendar now and wondering why these New Englanders get two extra days instead of sending in their returns on Tuesday, April 16.

It’s because the 16th is a holiday for the IRS, or at least its headquarters in the nation’s capital.

April 16 is Emancipation Day, which celebrates Abraham Lincoln’s signing of the Compensated Emancipation Act on that day in 1862.   It officially abolished slavery in the District of Columbia and remains a holiday there.

Federal law, however, calls for holidays observed in the District of Columbia to also be observed by federal agencies.

Since the IRS main office will be closed that day, Maine and Massachusetts filers get the filing day off, too.   That pushes their Tax Day to April 17.

Here is the story discussed about new rules for baseball…..

OFFICIALS OF MAJOR LEAGUE BASEBALL AND THE PLAYERS’ UNION HAVE AGREED ON A SERIES OF RULES CHANGES IN ADVANCE OF THE START OF NEGOTIATIONS ON A NEW COLLECTIVE BARGAINING AGREEMENT…..WHICH WILL BEGIN LATER THIS MONTH.   AMONG THE CHANGES THAT WILL GO INTO EFFECT BEGINNING IN 2020:   A NEW RULE REQUIRING PITCHERS TO FACE A MINIMUM OF THREE BATTERS PER APPEARANCE;  THE ELIMINATION OF THE AUGUST 31st WAIVER TRADE DEADLINE;  AND THE EXPANSION OF ROSTERS FROM 25 TO 26 PLAYERS…….

WEST PALM BEACH, Fla. (AP) — A New Jersey man had to get a new phone number after he was overwhelmed with birthday wishes when his sons put up a billboard asking people to call him.

The SunSentinel reports Chris Ferry doesn’t turn 62 until Saturday. But already he’s received some 15,000 Facebook messages and phone calls from people who saw the sign along a highway in Linwood, New Jersey.

The sign has Ferry’s phone number, his photograph and the words ‘WISH MY DAD HAPPY BIRTHDAY”.

Ferry’s son, who shares his name, lives in Boynton Beach, Florida.   He told station WPBF he and his brother Michael never thought the sign would be such a hit.

The elder Ferry took a selfie in front of the billboard, but he’s looking forward to the day it comes down.

The update is the fact the man had to get a new phone!   We can only hope he got one as a birthday gift from his sons!

Wake Up Song of the Day:   Quincy Jones and Frank Sinatra “Mack the Knife“.   Quincy is 86 today.   As much as he has done with his own music, Quincy has worked with many artists as Producer, Arranger, Composer, Conductor.   This is from his work with Frank Sinatra in 1984 as he Produced/Arranged/Composed/Conductor the album “L.A. is My Lady”, including the song “Mack the Knife”.