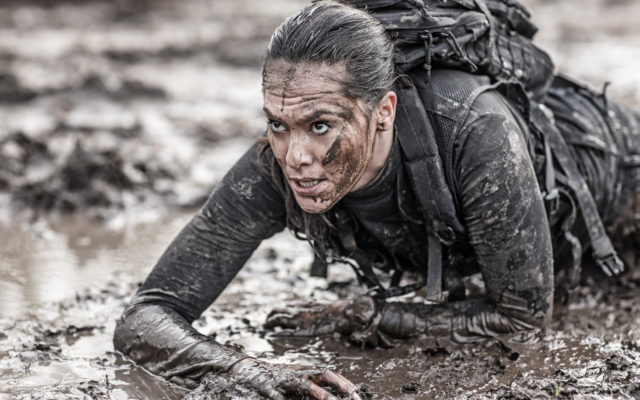 A New WSGW OnLine Poll for YOU…..

Charlie and Dave and Pat and YOU:     Secret tax records of a number of the richest individuals in the world has been leaked (runs 8:14)…..

Here is Link to the ProPublica Story…..

Charlie and Dave and Pat and Art and YOU:     Lions Coach Dan Campbell getting dismissed by some of the national sports experts (runs 6:48)…..

Cicadas are not just a noisy nuisance…..

CINCINNATI (AP) – As if carpeting huge swaths of the U.S., having those crazy, beady red eyes and their constant droning weren’t enough,  a member of the Brood X (ten) cicadas has been blamed for causing a car crash.

Police in Cincinnati say a cicada flew through an open window and hit the driver in the face.   hen that happened, the motorist swerved off the road and struck a utility pole.   The driver sustained minor injuries.

The vehicle wasn’t as fortunate;  photos tweeted by police show it was heavily damaged.

Wake Up Song of the Day:     “Batman Begins” theme for the 70th birthday of composer James Newton Howard, who partnered with Hans Zimmer on this composition.