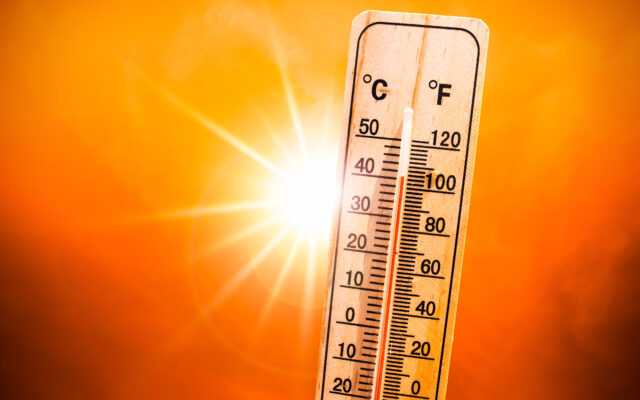 Charlie and Dave and Pat and YOU:     A crazy story from San Francisco concerning a couple not being allowed to park in their own driveway  (runs

Click for Link to story which includes a TV investigative report

Charlie and Dave and Pat and YOU:     Music legend Santana collapses at Pine Knob which leads to an interesting reference in a story your Morning Team believes needs a correction  (runs 3:49)…..

Charlie and Dave and Pat and Art and YOU:     Hot Dog Eating King, Joey Chesnut, issues an apology that really isn’t necessary  (runs 4:45)…..

This Week on the WSGW Morning Team Show 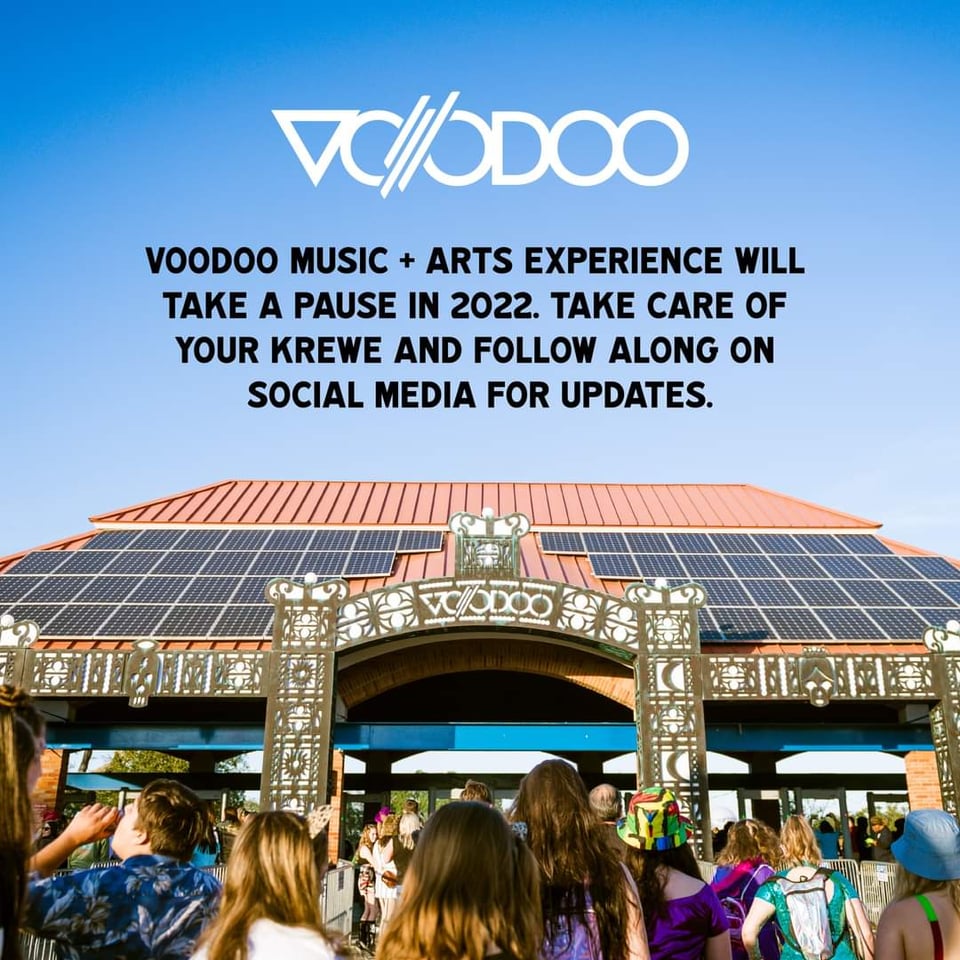 FREETOWN (Reuters) – The Sierra Leone Football Association (SLFA) has launched an investigation into two first division matches that finished with scorelines of 91-1 and 95-0, describing them as impractical results.

The West African country’s soccer governing body said it was investigating officials and players who were involved in the two fixtures, in which Gulf FC defeated Koquima Lebanon 91-1 and Lumbenbu United were beaten 95-0 by Kahula Rangers.

The SLFA said it had zero tolerance for match manipulation or anything of the sort.

“The general public is therefore assured that the said matter will be thoroughly investigated and anyone found culpable will face the full force of the law,” it said in a statement.

If confirmed, the two scorelines would rank among the highest recorded in soccer history.

The highest is thought to have occurred in Madagascar in 2002 when AS Adema beat SO l’Emyrne 149-0. The SO l’Emyrne players intentionally scored one own goal after another in protest over refereeing decisions with which they disagreed.

Wake Up Song of the Day:     The Blasters “So Long Baby Goodbye“.   John Bazz, guitarist and founding member, is 70.   This song was on the soundtrack for the movie “Bull Durham”.