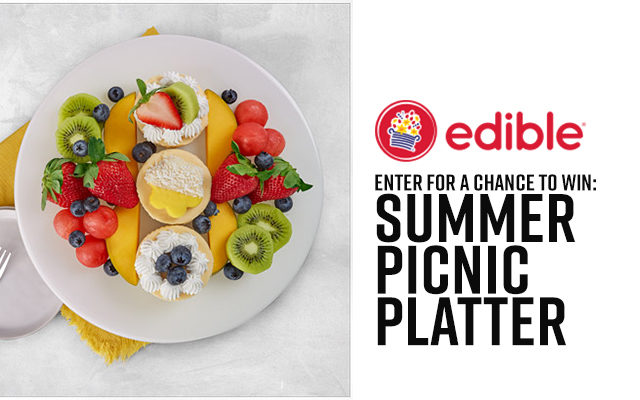 It’s the WSGW Morning Team Show with Charlie and Dave and Pat and YOU:

Over the next three weeks, YOU can register for the weekly random drawing to win…..

Charlie and Dave and Pat and YOU:     An update on WSGW in the running for a special award announced over the weekend (runs 5:14)…..

Charlie and Dave and Pat and YOU:     The MLB Draft is taking place and the Tigers have two new young pitchers in the ranks (runs 6:36)…..

Charlie and Dave and Pat and YOU:     Wimbledon is done and Pat properly predicts the men’s winner (runs 2:46)….. 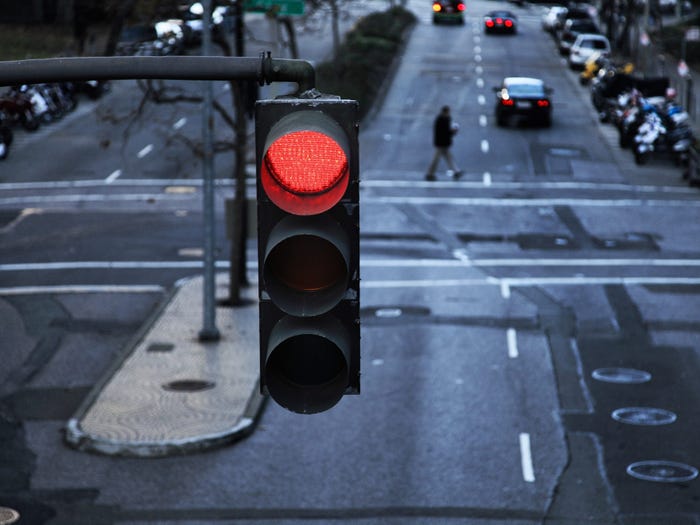 You have the Chance to Win the Daily Cash Prize of $1000!

We happened to discover it by accident…..

Wake Up Song of the Day:     Baauer “Harlem Shake“.   It’s a “One Hit Wonder Monday” song!   For our purposes, defined as a singer or group known for only one song to chart on the U.S. Billboard Top 40.   Or, even if a second song is on the chart, it is overwhelmed and generally forgotten because of the success of the “One Hit Wonder”.   In 2012, this song by Baauer was released, and became a very big hit by 2013 thanks to YouTube.