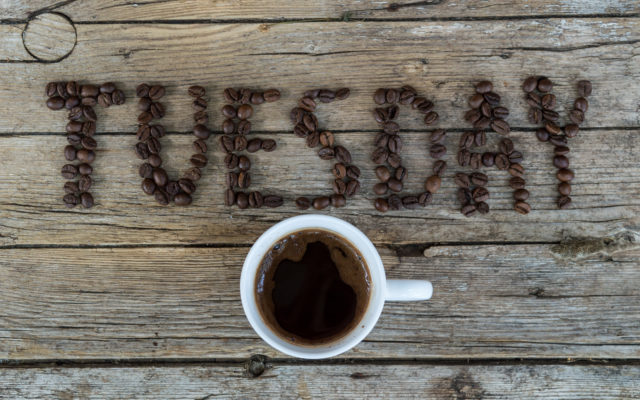 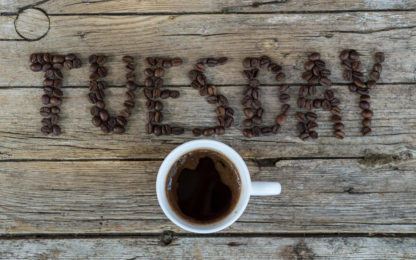 Charlie and Dave and Pat and YOU:     A piece of music trivia related to our Wake Up Song noted at the bottom of this post, as the song was found to be discovered by the Kingston Trio through an association with a famous baseball player’s family (runs 6:08)…..

Charlie and Dave and Pat and YOU:     Based on the story below, we wondered about any LONG lights you encounter in the area, plus a couple of other driving concerns (runs 8:28)…..

January 27 (UPI) — A viral video highlights the traffic woes in a Florida city by showing a group of friends sitting down for a game of cards during a long red light.

The video, recorded and posted to TikTok by Dylan Kjos, shows three of his friends sitting on folding chairs at a tray table in the middle of a Cape Coral road, playing a round of card game Uno while waiting at a red light.

Serie A on ESPN+

“They were probably out there for a good 45 seconds, a minute. And then we rushed back into the truck, thinking that the light was about to change. And we still sat in the truck for about another minute,” Kjos told WBBH-TV.

Kjos and his friends said they were aiming to poke fun at the local traffic, which they said is particularly slow during the winter.

Click For the Link to the USA Today Story about TikTok challenges including electrical outlets, cereal, and soy sauce!

Beware!   The soy sauce is bizarre! 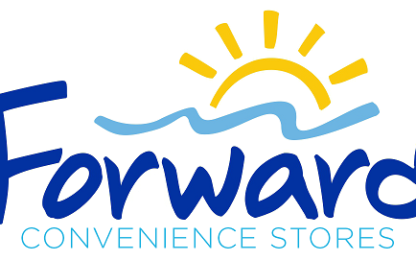 Governor Whitmer delivers her State of the State Address

Live Coverage at 7pm on 790 NewsRadio WSGW and WSGW.com

A legendary artist plans a new album and tour…..

TORONTO (AP) – Gordon Lightfoot will put out an album of songs he recorded just before he suffered an abdominal aortic aneurysm that nearly killed him in 2002.

Gordon recently rediscovered the songs and will release them as the album “Solo” on March 20.   It’s his first album of new material in 16 years.

Lightfoot, who is 81, has scheduled a full tour in support of the record.   It starts February 13 in Baton Rouge, Louisiana.