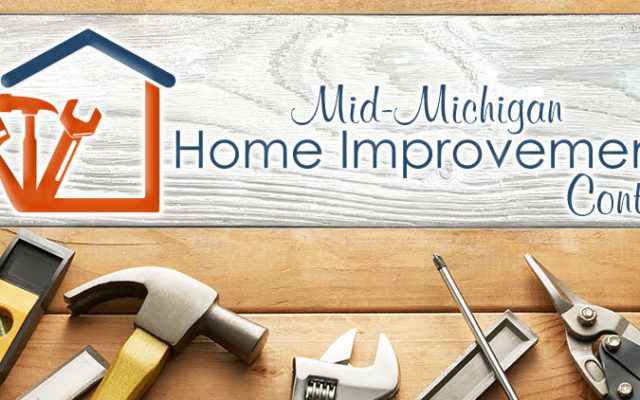 Welcome to the WSGW Monday Morning Team Show with Charlie and Dave and Pat and YOU…..

Another Week Begins for Your Chance to WIN

from WSGW, the Home Builders Association of Saginaw, and all our participating businesses…..

Win $1,000 for Your Next Home Improvement Project from WSGW and Home Builders Association of Saginaw!

Charlie and Dave and Pat and YOU…..   Over the weekend, Tigers Baseball back for a 53rd consecutive year, plus some other “entertaining sports stories”, including a Major League pitcher doing rodeo on the side, a Zamboni driver called into emergency service in an NHL Game, and a woman wins a car with a LONG putt (runs 7:05)…..

Link to see photo of the “rodeo athlete” and story

Click below to see the LONG putt for a car…..

Mary Ann walked into The Pavilion tonight for @OleMissMBB. She walks out with a NEW CAR thanks to our friends at @CannonMotors! pic.twitter.com/iZqgA5g73a

Here are links to stories the Charlie and Dave and Pat referenced regarding Tik Tok…..

WASHINGTON (AP) – The TSA has grounded TikTok.   The agency says it will no longer let workers use the China-owned video app to make social media posts for the agency.

The move comes after the Senate’s top Democratic raised concerns.   Chuck Schumer of New York wrote the Transportation Security Administration in the wake of reports that the U.S. government launched a national security review
of the app, used by millions of U.S. teens and young adults.   In the letter, Schumer cites a Department of Homeland Security policy barring TikTok on agency devices.

UNDATED (AP) – Singer John Sebastian will play a concert this weekend with bassist Steve Boone and drummer Joe Butler, but Sebastian stops short of calling it a Lovin’ Spoonful reunion.

Sebastian, Boone and Butler will perform Saturday in Glendale, California, for an autism think tank benefit.   Sebastian says in a statement it’s not a true reunion without guitarist Zal Yanovsky and calls it more like a get-together.   Yanovsky died in 2002.

Rolling Stone reports this will be the first time the Lovin’ Spoonful members have performed together since their induction into the Rock and Roll Hall of Fame in 2000.

Tomorrow, Tuesday, February 25, is “Fat Tuesday”, the day before Ash Wednesday and the beginning of Lent!

For a 23rd consecutive year, WSGW will broadcast from Krzysiak’s House Restaurant during the famous “Polish Polka Palooza Paczki Party”

Art Lewis will have the updates starting at 5:30am during the WSGW Morning Team Show, plus broadcast his shows, 9-11:30am

Terry Henne will continue during his Farm Show 11:30-Noon