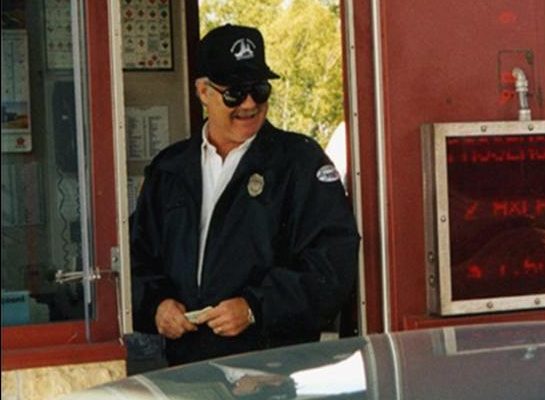 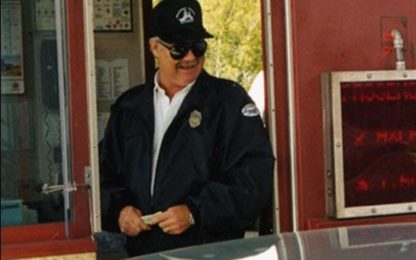 BRAND NEW FOR YOU on WSGW.COM

We have created a new “WSGW Sports Broadcast Schedule” box online at WSGW.com

Simply scroll down the home page, click on the box, and discover the schedule of broadcast sports with the specific station and times listed

Charlie and Dave and Pat and Art and YOU:     Detroit Tigers Spring Training update of a Tigers legend in camp with an injury (runs 5:40)…..

Charlie and Dave and Pat and YOU:     The actress that composed and performed “The Jeffersons” TV Theme has died, and it reminds us of other great 1970s TV Themes (runs 3:01)…..

from WSGW, Home Builders Association of Saginaw, and all our participating businesses….. 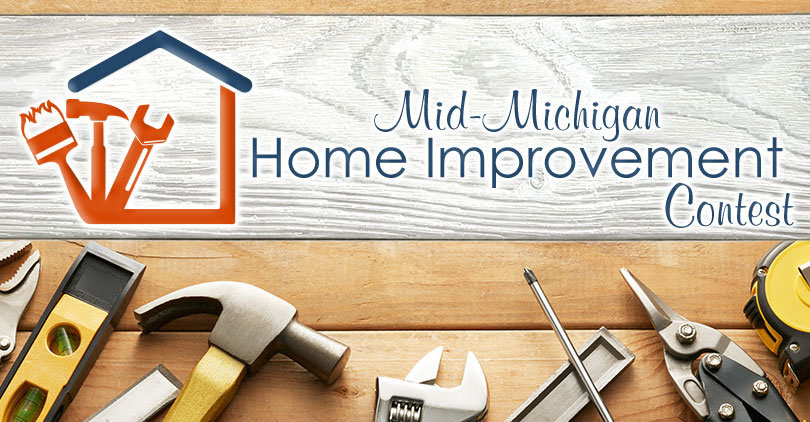 A man in Australia has pleaded guilty to a charge of talking on a hand-held cellphone while riding a horse.

The case involved a 30-year-old man in New South Wales, according to reports.

He and the horse were stopped by police after he was seen holding a cellphone to his ear while riding on a rural road in October, the Tenterfield Star reported.

The Mudgee Local Court magistrate judge said “under the road rules a horse is a vehicle…and he didn’t have a hands-free device fitted to the horse,” the paper reported.

“I’ve had someone charged with being drunk on a horse before – but just one,” the judge said after admitting this case was a first for him.

The defense lawyer, Tim Cain, said his client was pleading guilty “because he concedes that the horse was in motion.”

He called the matter “trivial – in the extreme,” according to the paper.

“Especially in a rural area where animals are a form of transport,” Cain said.

The man was told the charge would be expunged from his record if he stays out of trouble for three months, the paper reported.

DENVER (AP) – Cannabis companies are using a loophole in Colorado’s strict limits on marijuana advertising by sponsoring state highways and putting their names on roadside signs.

The Denver Post reports 51 cannabis dispensaries, cultivators, manufacturers and edible producers currently sponsor roadways
throughout the state.   Although they represent less than half of all organizations that participate in the Clean Colorado program, their reach spans about 198 miles, or 66%, of the roads actively sponsored.

Colorado Department of Transportation officials say the signs are not intended to be an advertising medium, but they have become a clever workaround for an industry with few other options.

DEADLINE TO ENTER IS THIS FRIDAY, FEBRUARY 21

NOW until February 21, Register Your Name at the Forward Location on M-84, Westside Saginaw Road, just of I-75