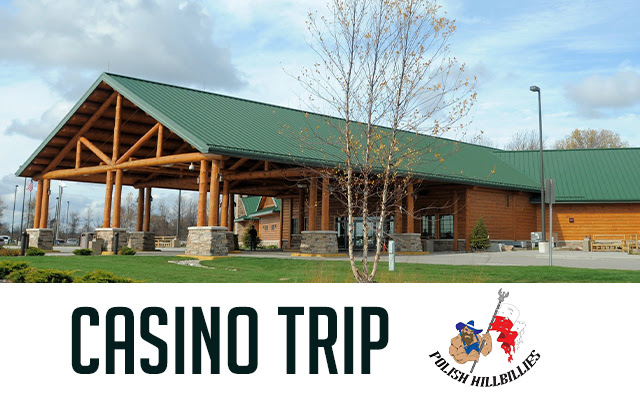 Trip to Saganing Eagles Landing Casino for only $20 ($40 value!)

Charlie and Dave and Pat and YOU:     Another Monday and another “Lions Lament’, but also congrats to Michigan, MSU, and CMU for bowl games, along with a quick word on Lou Whitaker (runs 6:44)…..

Charlie and Dave and Pat and YOU:     Last week, we had the story of former Red Wings Coach, Mike Babcock, being accused of being a great coach, but a terrible person by Johan Franzen and Chris Chelios.   Now, we are hearing from Darren McCarty, and a couple of other Wings former players (runs 5:33)…..

WSGW provides coverage of another Impeachment Inquiry Hearing today in the House Judiciary Committee. Here is how the hearing will progress:

Two lawyers for the Judiciary Committee, Barry Berke for the Democrats, and Stephen Castor for the Republicans, will present first, for up to one hour divided between the two.

Then, lawyers for the Intelligence Committee, Daniel Goldman for the Democrats, and Stephen Castor for the Republicans, will present for up to 90 minutes divided between the two lawyers.

Following questioning from Nadler and Collins, the Intelligence Committee lawyers will then take questions from the 41 members of the Judiciary Committee.

Goldman and Castor previously played a prominent role in both parties’ questioning during the Intelligence Committee’s public hearings with impeachment inquiry witnesses.

While our intent is to follow these plans, our coverage is dependent on how the hearing progresses. There may be scheduled or unexpected breaks. At those times, regular programming may be broadcast.

Even if hearing is continuing, we have plans to broadcast our regular LIVE shows of Rush Limbaugh, Sean Hannity, and Tom Sullivan, as these hosts will provide some coverage, opinion, and engage reaction. Steve Harvey has another adventure at the Miss Universe pageant, or did he, as what we first heard has now been clarified to say, “Steve was right”

Christmas Wake Up Song of the Day:     Mannheim Steamroller “Carol of the Bells” (the symphony version) for a “Mannheim Monday”.