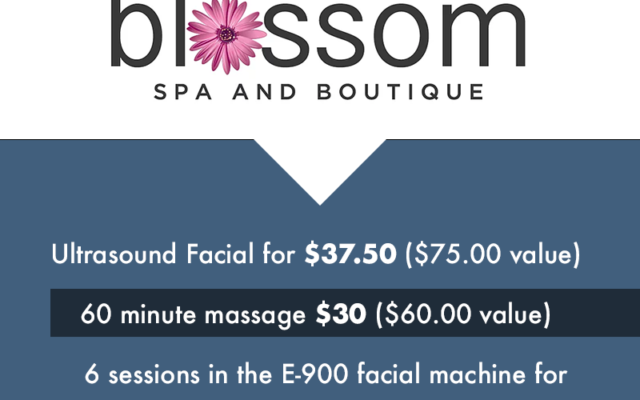 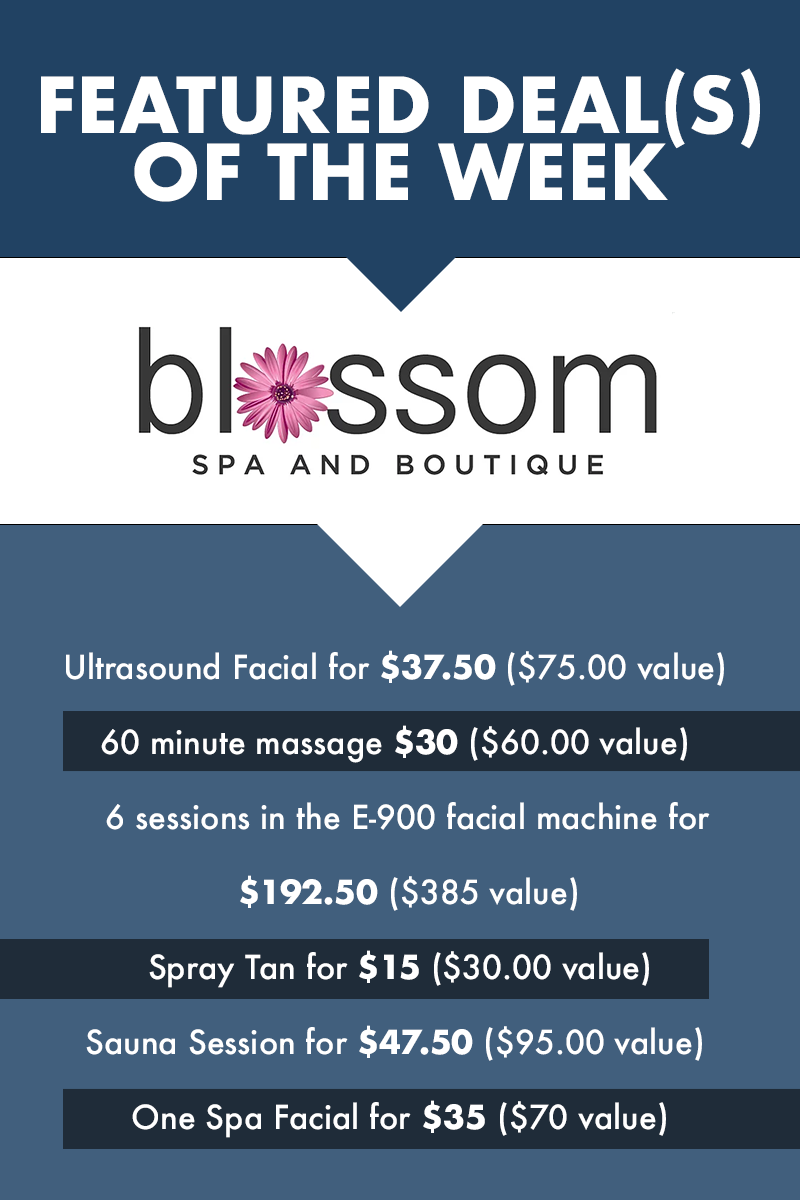 Giannis Antetokounmpo (YON-nis AHN-de-doh-KOON-boh):   Greek basketball player who plays for the Milwaukee Bucks and was named the NBA’s ‘Most Valuable Player’ this year.

Isias (ees-ah-EE-ahs):   The name given to a powerful hurricane that caused significant damage to the East Coast and Caribbean this summer.

Leonardo da Vinci (lee-oh-NAR-doe dah-VIN-chee):   The Italian painter, architect, and engineer who created the ‘Mona Lisa.’ A mispronunciation of his name was the subject of a viral meme on social media this year.

Nevada ( nev-ADD-ah ):   Home state of Las Vegas that played a central role in the presidential election.

X Æ A-Xii (EX-aye-eye):   The name given by business magnate Elon Musk and musician Grimes to their first child born in May. The pronunciation is according to Grimes.

Yosemite (YOH-sem-it-ee):   The famous national park in California’s Sierra Nevada mountains, it was notably mispronounced by President Trump in August.

An ordinance to ban cigarette smoking in San Francisco apartments failed to get a second vote from supervisors Tuesday, meaning the proposal is dead for now.

Supervisors last week approved the measure, saying that non-smoking residents living in cramped apartment buildings should be free from secondhandsmoke.   The measure carved out an exemption for marijuana, which cannot be smoked in public places.

The legislation required two separate votes, and Tuesday’s yes vote was considered a given.

But Supervisor Aaron Peskin on Tuesday requested the proposal be sent back to committee, saying that he had heard from long-time, low-income tenants and worried about the ban’s impact.   The motion passed 6-5.

Last week, supervisors voted 10-1 to approve the ban, with Supervisor Dean Preston the sole no vote. He said the proposal would most likely have a negative impact on long-term tenants who signed leases before landlords began banning indoor smoking.

Those against the ban argued that it infringed on their rights inside their homes.

Two of the proposal’s chief supporters, Norman Yee and Sandra Lee Fewer, are not returning to the Board of Supervisors next year.

Enter Now for Your Chance to WIN!

Wake Up Song of the Day:     Frank Sinatra “Santa Claus is Coming to Town”