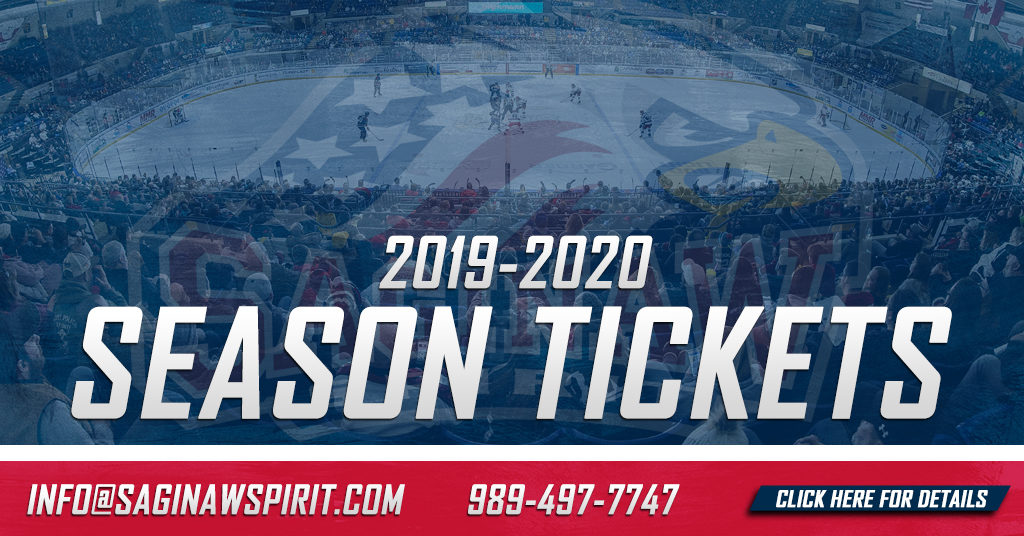 SACRAMENTO, Calif. (AP) – California’s capital city has filed an unusual lawsuit to ban seven men considered to be a “public nuisance“ from a popular business corridor.
The lawsuit filed by the city of Sacramento alleges the men are “drug users, trespassers, thieves” and “violent criminals“ who have illegal weapons and ammunition and have forced police to dedicate an “excessive amount“ of resources to the Broadway corridor.
The suit filed in Sacramento Superior Court includes declarations from local business and property owners, who claim they have been threatened.

Bird Calls from a Pay Phone

(Photo courtesy of the City of Takoma Park)