Charlie and Dave and Pat and YOU:     Introducing Dunkin’ inspired cosmetics (runs 5:26)…..

Click for Link to the Ulta site for your Dunkin’ cosmetics 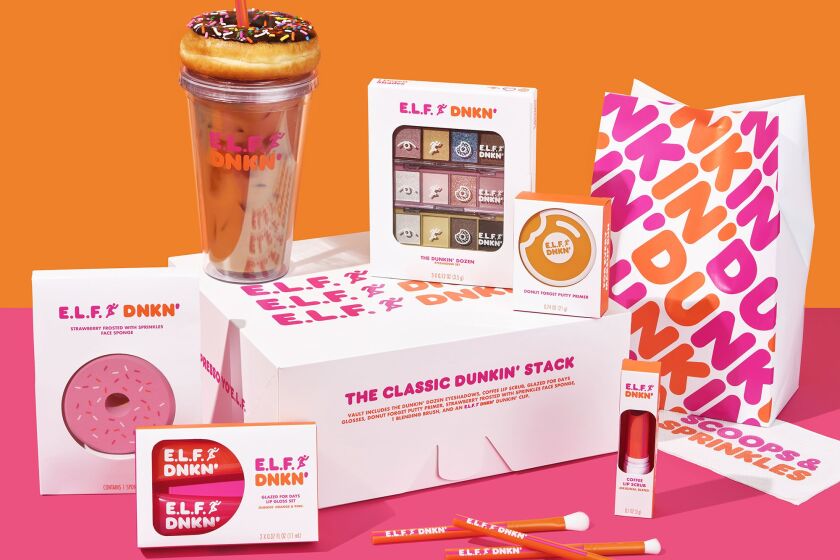 Charlie and Dave and Pat and YOU:     An update of the very difficult work conditions at WSGW we have endured in the last 24 hours (runs 2:10)…..

Charlie and Dave and Pat and Art and YOU:     It’s a brand new ballgame with “Cracker Jill”, and how about a new treat from former boxing champ Mike Tyson, and why might you find french fries off the menu at some restaurants in Germany?   (runs 8:24)….. 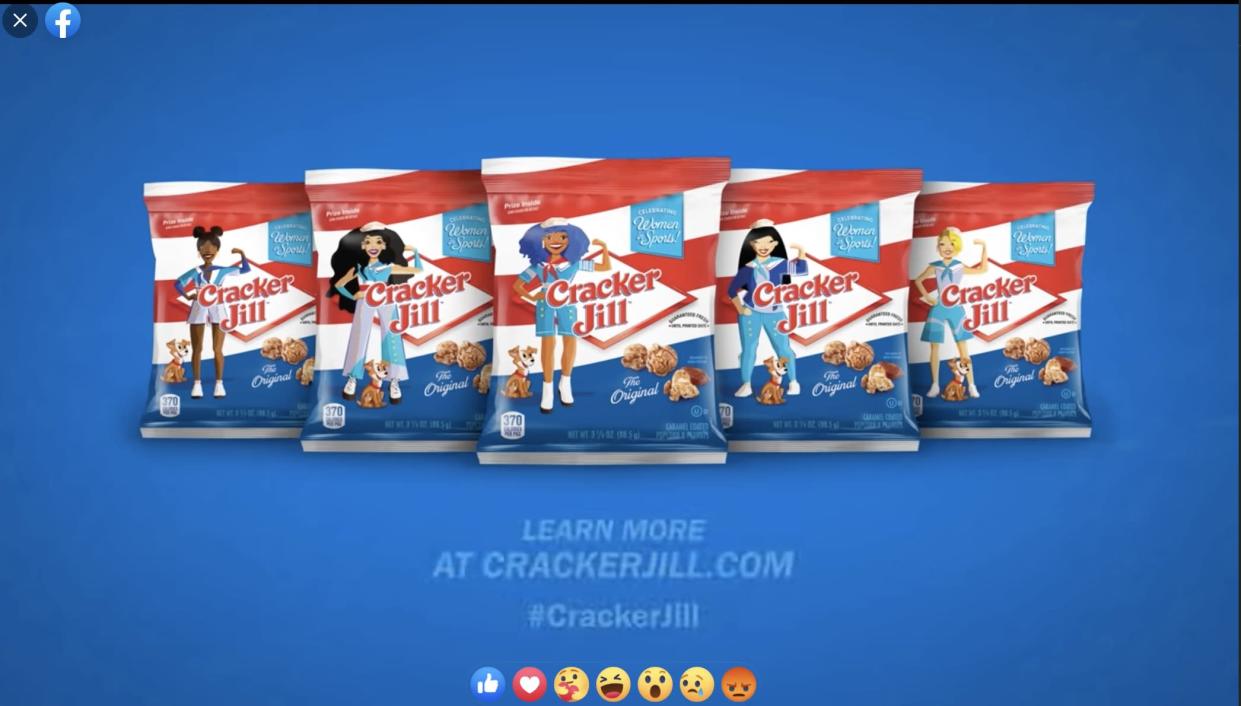 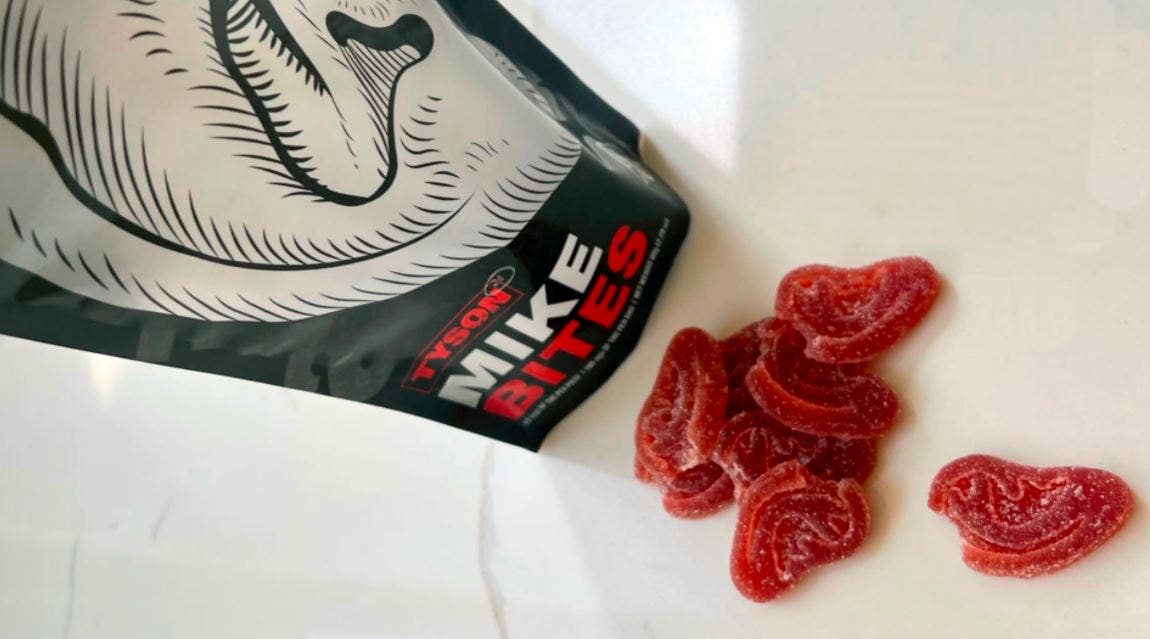 (AP) – Twitter is about to do something it had long balked at doing:   make it possible for users to edit their tweets.

The company says it’s working on the idea and will beta test it with some users in the months ahead.   Many prominent Twitter users like Kim Kardashian, Katy Perry, and McDonald’s have begged Twitter to make it possible to fix a tweet after it’s been sent, but the company has been reluctant to do so.

Another big fan of the edit button is Elon Musk, who is the company’s largest shareholder and now sits on the company’s board.   Twitter denies the effort to make an “edit” button came after a Musk online poll that asked users if they wanted the feature.

Wake Up Song of the Day:     Bobby Rydell “Wild One“.   A tribute for Bobby who died from complications of pneumonia at age 79.   This teen idol scored numerous songs on the chart and this is his highest charting song at #2 from 1960.